Zenitsu Agatsuma Demon Slayer - Everything You Need To Know

Zenitsu Agatsuma Demon Slayer - Everything You Need To Know 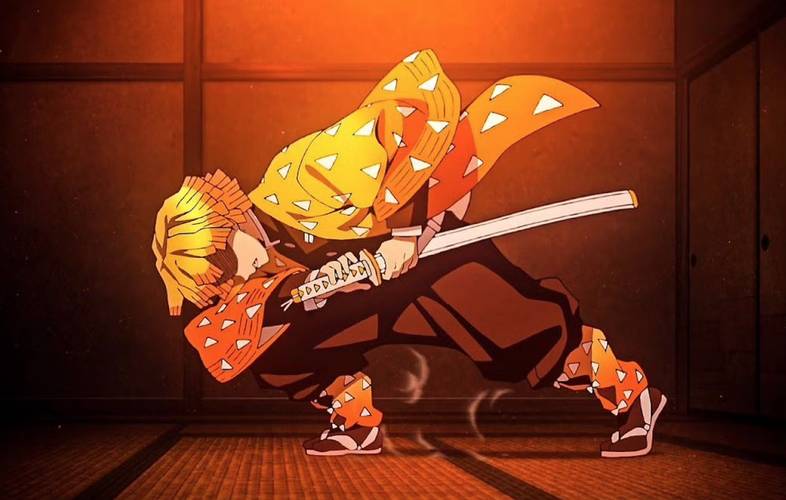 Zenitsu Agatsuma is one of the main protagonists in the series. He was introduced along with Inosuke Hashibira and both instantly became friends with Tanjiro. Now, as the traveling buddy of Tanjiro and Nezuko, Zenitsu joined the Demon Slayer arc to protect their loved ones

So let’s talk about everything you need to know about the Thunder Demon Slayer and how Zenitsu is one of the most important characters in the series.

At the first look, Zenitsu looks like he’s quite a coward as he often claims that he won’t live long due to being involved in the dangerous Demon Slayer job. Moreover, his self-esteem and confidence are low, and can easily be scared of the smallest thing. On the other hand, even after killing his opponents, he will never believe that he killed them himself and that shows the low self-esteem that Zenitsu has.

Zenitsu looks like he’s always in a constant state of fear and would cry over the smallest things. He would never stay at the sight of danger consciously and would try his best to avoid as much danger as possible. He also showed that he just wants to live a normal life without having to worry about killing someone or being killed by someone.
Zenitsu is also quite pessimistic in various situations. Especially in the Hashira Training Arc, he got angry with Tanjiro and Inosuke as they weren’t taking the situation seriously. Moreover, even though he’s not as powerful as he looks, Zenitsu still is one of the strongest characters and would try his hardest to prove himself.

Zenitsu also used to have a teacher called Jigoro Kuwajima and his inner will was to avenge his sensei by erasing his cowardly self and letting the strong Zenitsu take over.

Zenitsu also has the problem of self-loathing since he hates how incompetent and cowardly he is. This shows that Zenitsu indeed wants the best for himself despite running away from danger.

One of Zenitsu’s wishes is to become a womanizer. However, it stems from his desire of not getting any girl hurt. He would die fighting in order to save a girl and has been shown to protect Nezuko on various occasions. Even though Zenitsu is awake, however, whenever a girl is hurt, he would abandon his weak personality and try his best to save whoever is in trouble.

Zenitsu also developed a crush on Nezuko at some point and he always protects her in the hour of need. He also shows respect to the enemy women. This was when he told Daki to let go of a girl whom she kidnapped. Zenitsu is also the only boy from the group who grew up in the village.

Things changed in the Infinity Castle arc when Zenitsu started giving off a more serious vibe. As he got a letter from Chuntaro about the death of Jigoro and his old friend Kaigaku’s intent on the killing, he became more serious, stronger, mature, and angry, 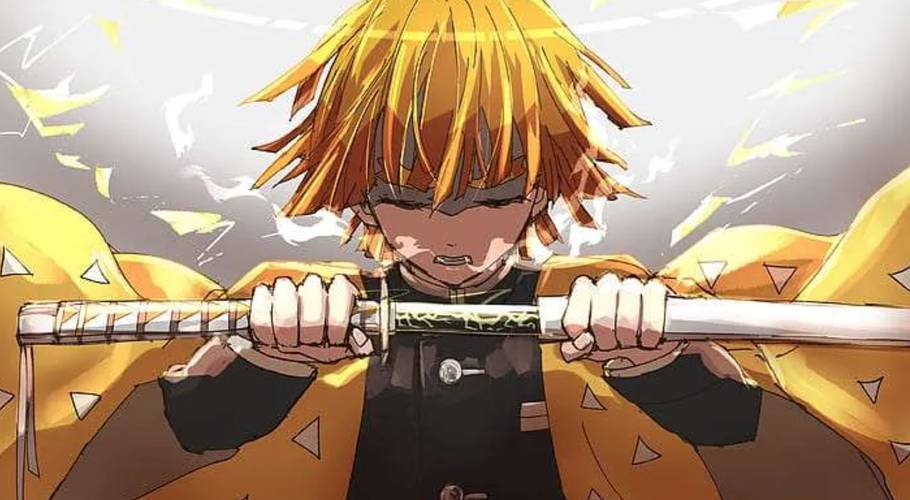 Zenitsu is a cute young boy with light skin and beautiful eyes that turn from brown to golden. He has short yellow hair that has been cut squarely. Each part of his hair is differently cut and the hair fades to dark orange color on the tips. Before Zenitsu joined the Demon Slayer Corps, his hair used to be black with uneven bangs. However, the color changed after he got struck by lightning while he was training.

While fighting the Spider Demon Son, after getting bit by the poison, his body parts shrunk, however, he was able to recover them thanks to the antidote that Shinobu gave him. His uniform of Demon Slayer Corps is a little pale and he also wears a yellow kimono on top which suits him thanks to the triangular parent, orange gradient, and Zenitsu’s overall vibe. He also wears pale brown socks and zori. 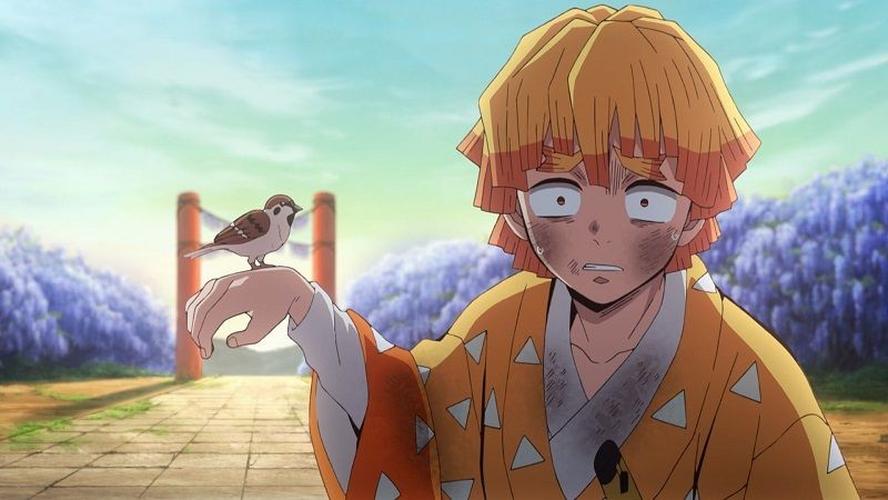 When we talk about Zenitsu’s overall abilities, he’s quite powerful as a demon slayer. Now, we know that when Zenitsu loses his consciousness, his alter ego comes out and destroys any enemy you can possibly think of. However, that doesn’t mean he’s useless. But when we talk about Zenitsu’s sleeping form, he’s shown to be quite on point and a calm person which ultimately led him to destroy the tongue demon and spider demon son without the help of anyone.

He was also able to defend everyone on the train from Enemy’s attack that was quite overpowered in itself. On the other hand, after a few months, he was able to destroy Daku for a while before she regenerated. But the real power came when he was fighting with Kaigaku, the Upper Rank Six. Kaigaku got decaptitated even before he could react. In other words, Zenitsu was also able to get toe to toe with Muzan Kibutsuji who is literally the strongest demon to ever exist. In other words, we can conclude that Zenitsu, at the end of the series, is just as strong as Hashira. Now, let’s talk about his powers and abilities. 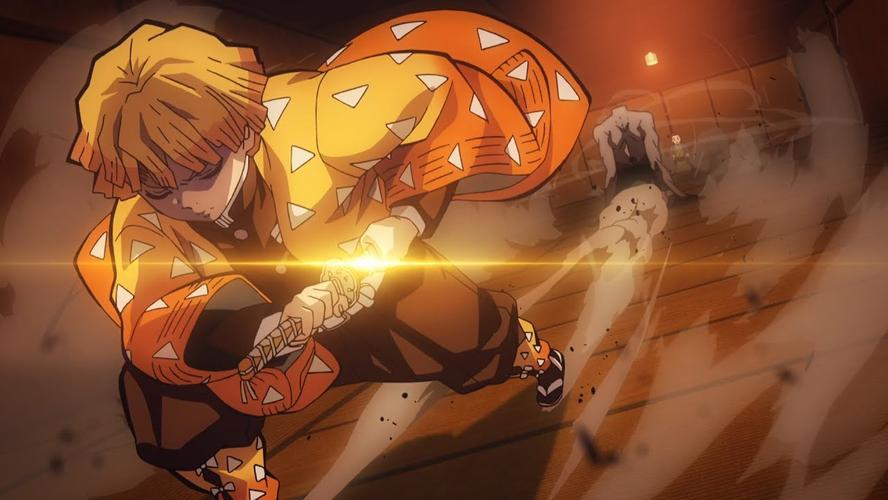 Zenitsu has amazing strength but due to years of difficult training. Zenitsu is strong enough to hold Insouke Hashibira who is one of the most durable characters in the series just by using his hands. Moreover, Zenitsu also has great leg strength that allows him to jump the highest heights and use his razor-fast attacks in order to overpower his opponents.

Thanks to his strength, he was able to damage Muzan who is the strongest demon of all time. When we talk about Zenitsu’s stamina and endurance, he’s quite a demon himself. He has been shown to fight even after getting bit by a lethal poison from the spider son. Moreover, after getting into battle with Daki, she showed extraordinary stamina. 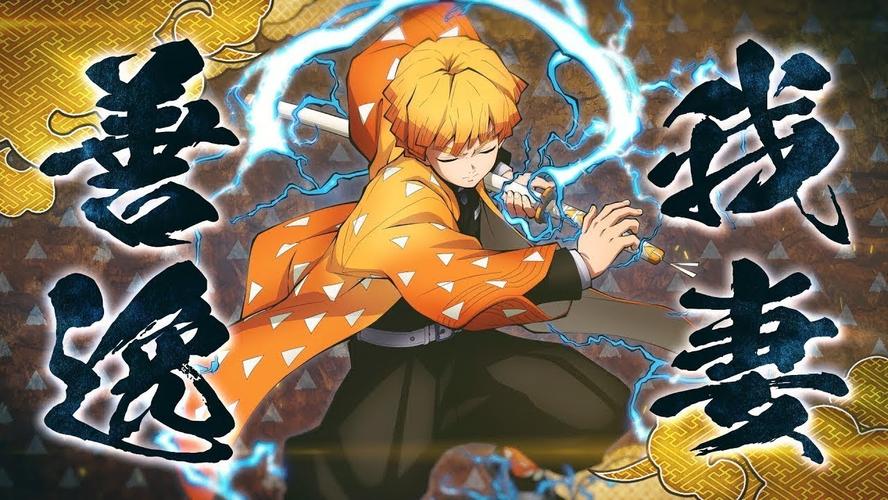 When we talk about Zenitsu’s hearing, it is better than a dog’s. He’s so strong that he can detect enemies and danger from the smallest of the sound using his superhuman hearing abilities. He has a great sound detection mechanism that enables him to fight even while he’s asleep.

Now we know the secret of how Zenitsu was able to fight with his enemies by closing his eyes. Zenitsu’s perceptions are awesome too and he can detect a person’s thoughts and emotions just by analyzing the sound they exert from their body. He can also tell a demon just by listening to the sound they make. This makes him quite a strong opponent for any demon out there.

Zenitsu is probably the fastest character in the series thanks to his lightning abilities. He can move faster than a human eye and even moved faster that Kaigaku’s lightning Blood Demon Art. 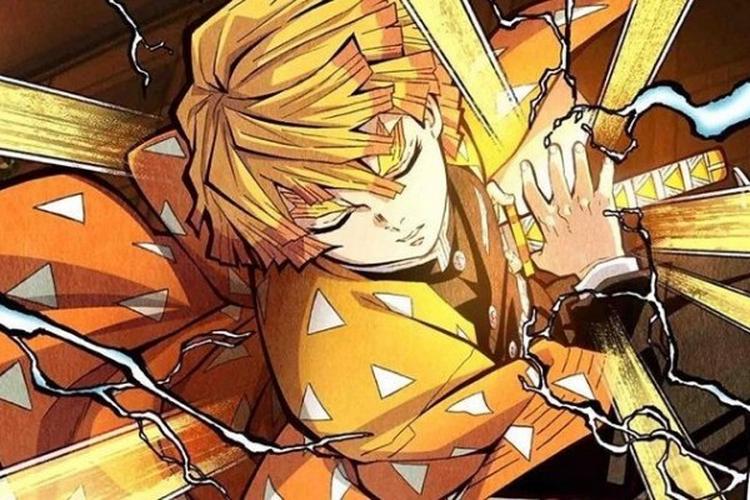 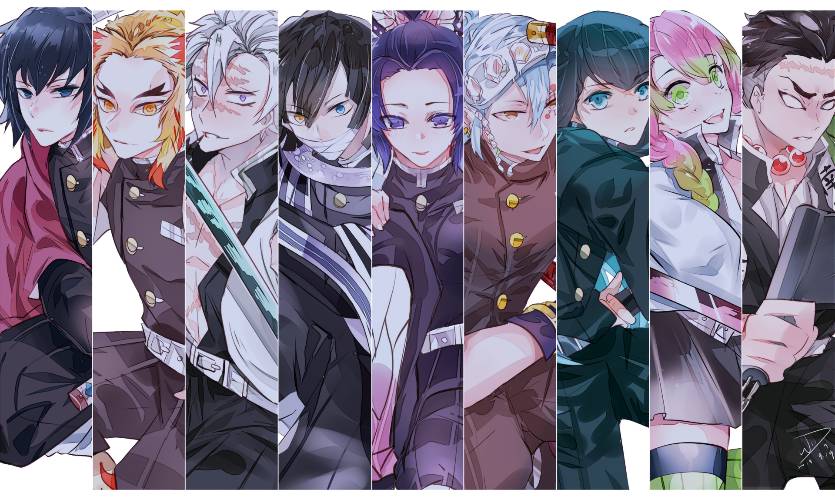