The International Saimoe League (ISML) is an online anime character popularity tournament that “aims to find the most moe among anime characters”. Originally spun off from the Japanese Anime Saimoe Tournament on 2 channels and the Korea Best Moe Tournament in Anizone, ISML was created in 2008 by AnimeSuki forum members, who sought to create a tournament where voters from around the world could participate, as opposed to the exclusivity of the two saimoe tournaments it took inspiration from.
Today I would like to introduce the previous winners of ISML from 2008-2021 and their most adorable figures to you!!! 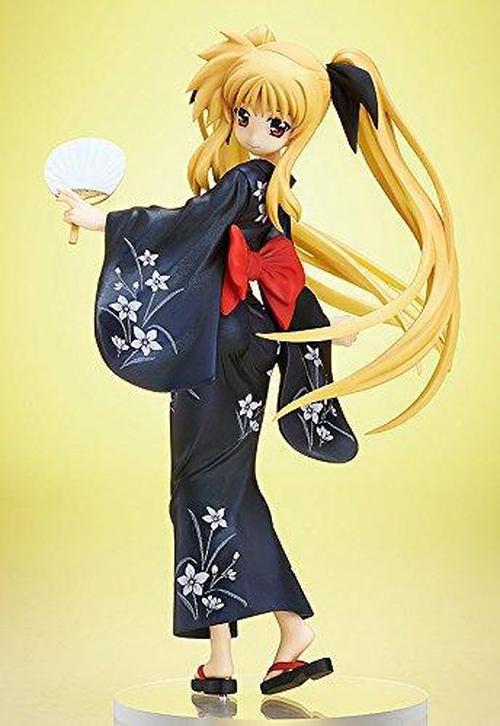 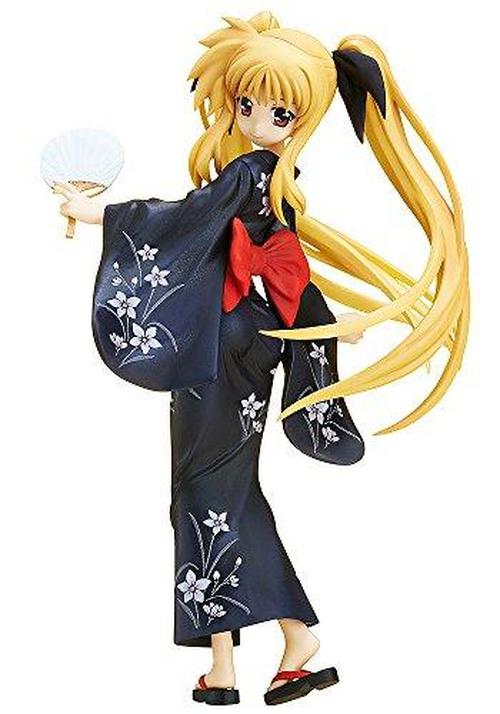 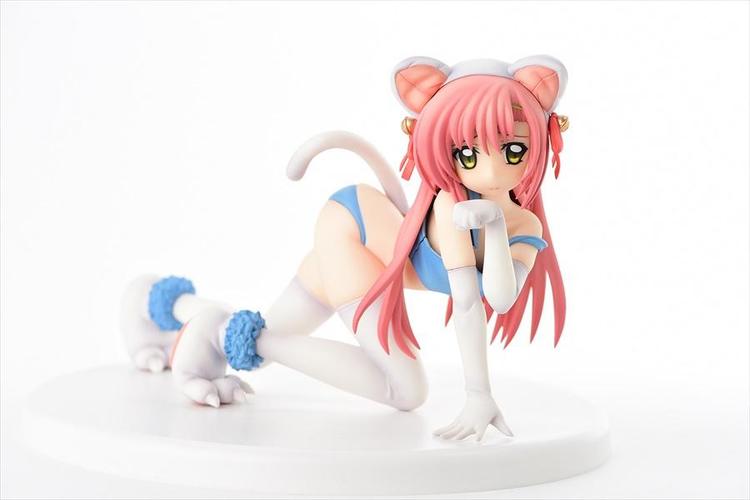 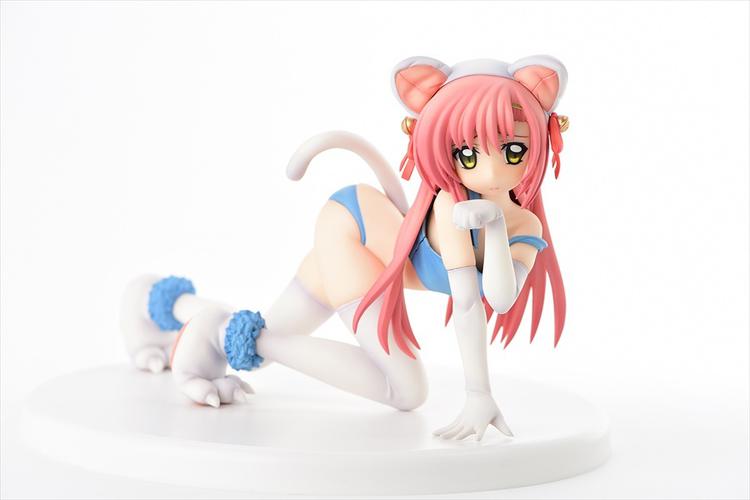 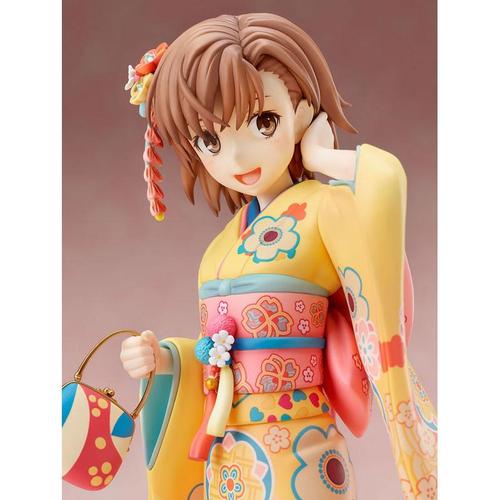 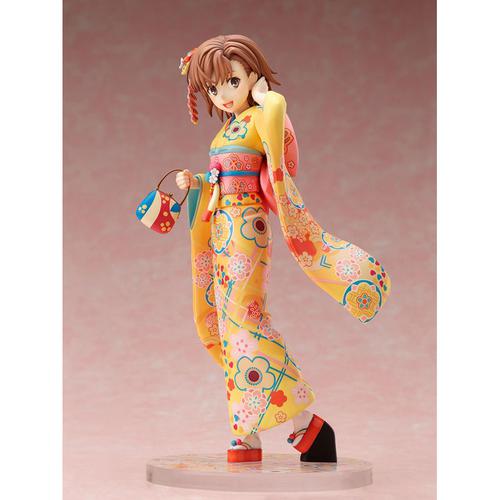 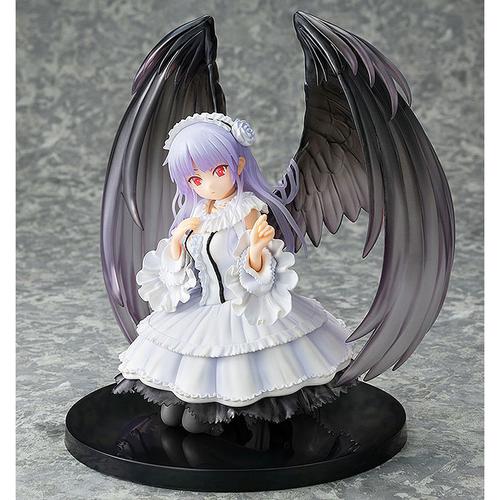 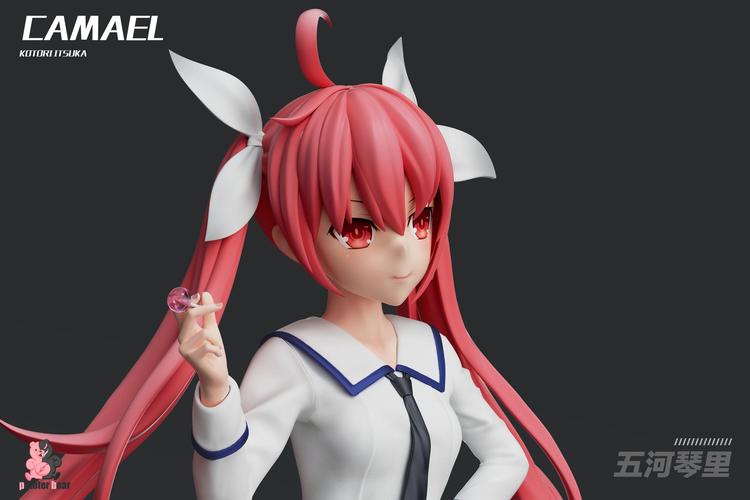 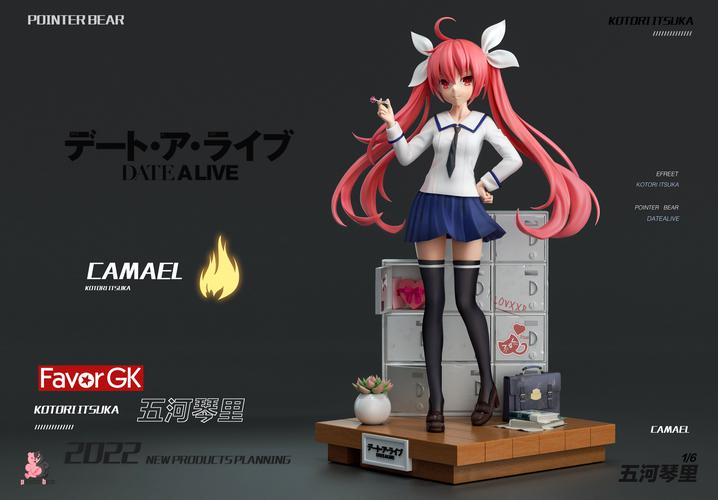 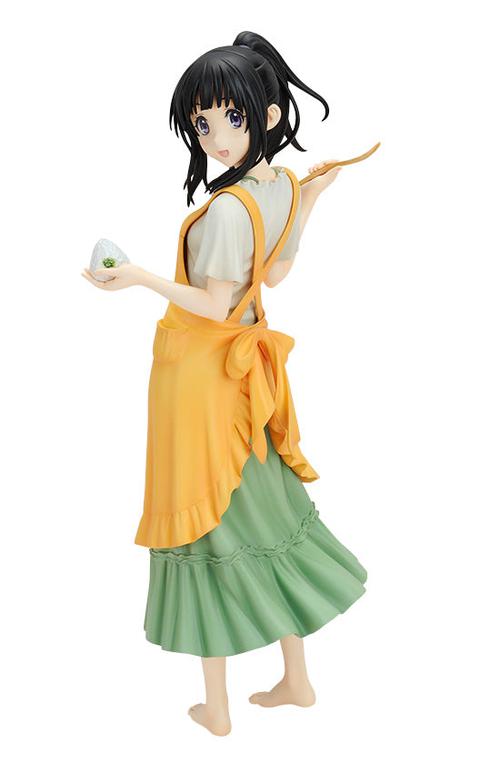 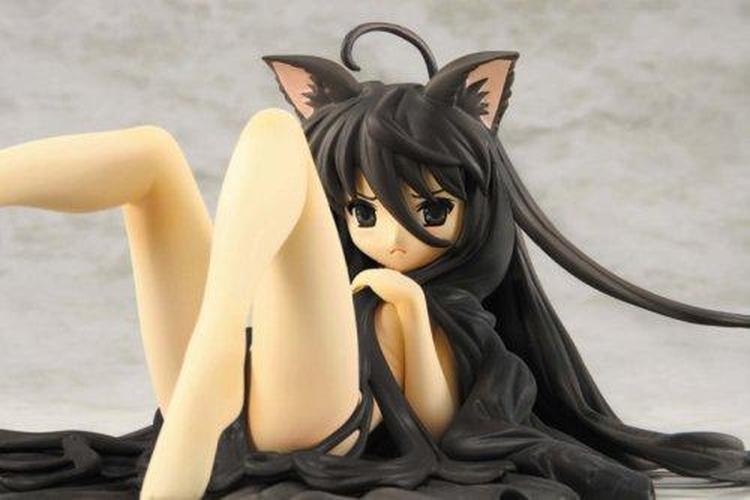 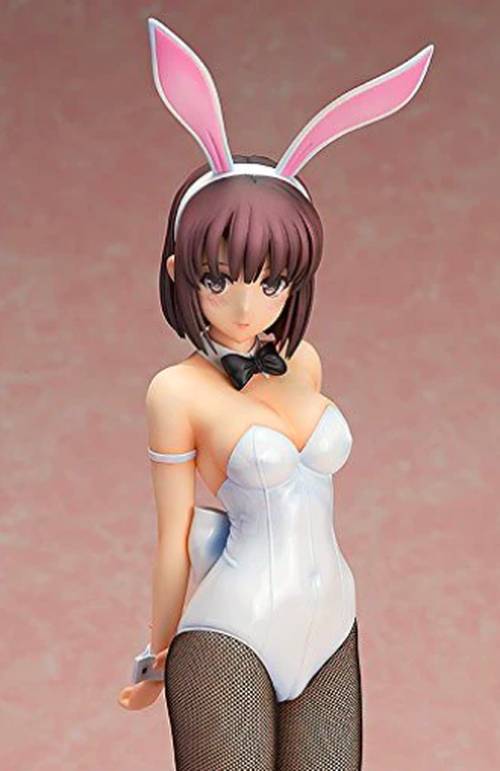 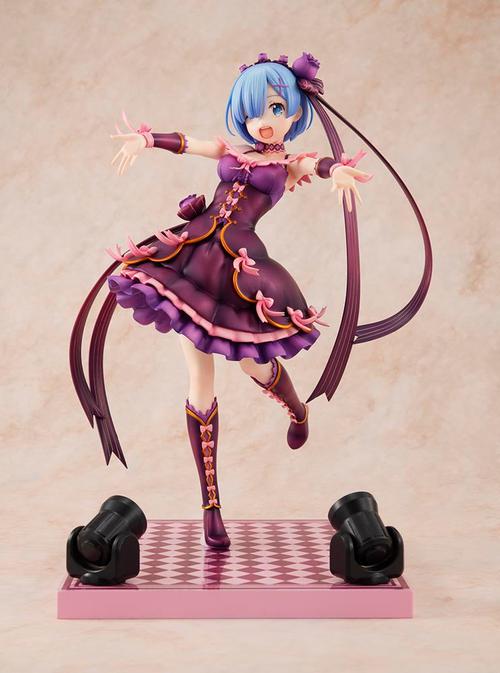 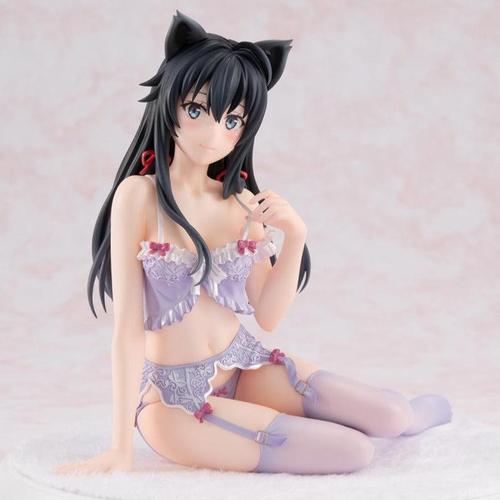 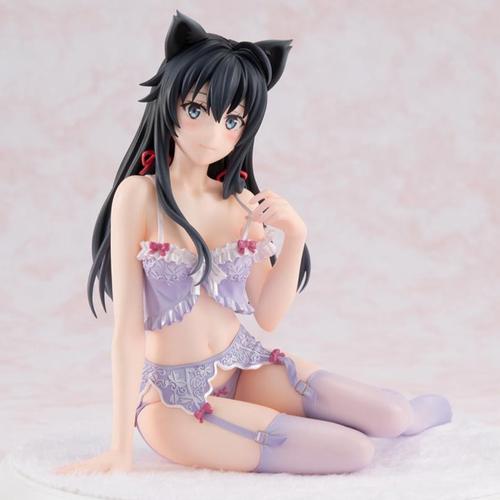 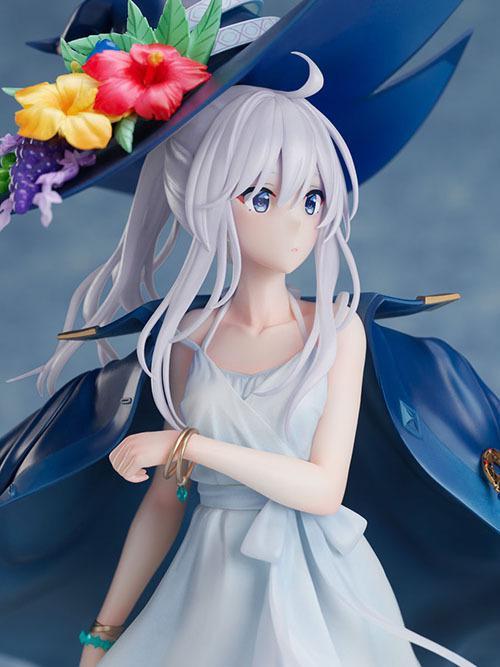 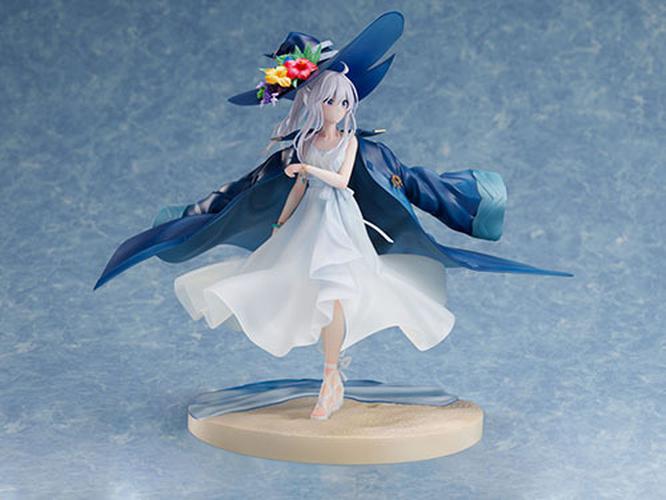 CD Japan0
Wandering Witch: The Journey of Elaina Ireina summer One Piece Ver.
$135.62
1
Save it 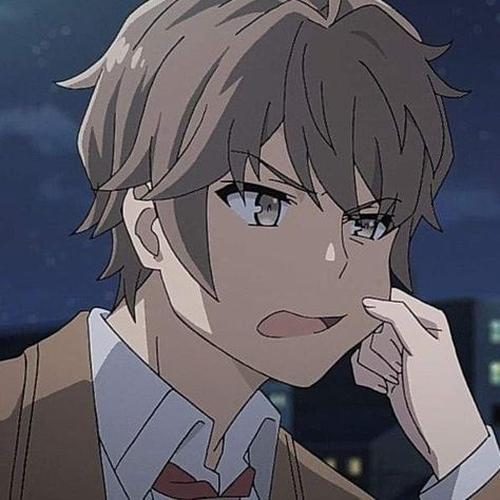