From the many war anime out there, 86 Anime is going to give you goosebumps, not because it’s chilling or brutal but because of the inspiring story of the characters. You will need a thick skin to watch an anime like 86 because this Asian and Pacific Islander Heritage anime significantly addresses the theme of racism.
The characters are discriminated against and humiliated over and over again because they don’t have silver eyes or pale skin. Sounding brutal already? Don’t jump to conclusions just yet because there’s so much eightsix has to offer. So here is how the story goes…. 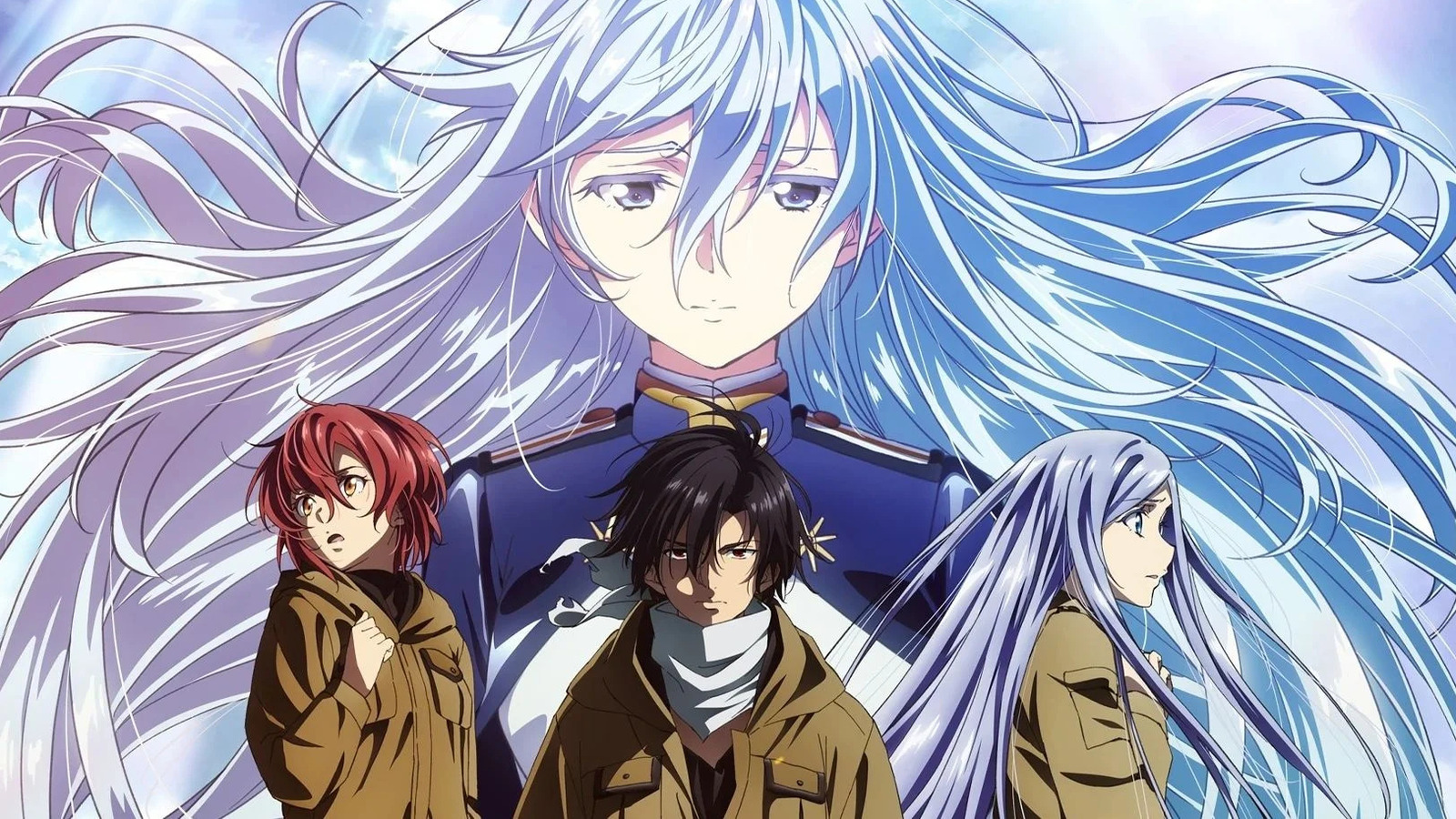 The Republic of San Magnolia is a fictional country in the United States. This country has been plagued for a long time by the cruel Giadian Empire, their neighbor, which has developed a series of robotic drones they call Legion. The Republic ultimately produced autonomous drones after years of hard research, transforming the one-sided conflict into a war with no deaths - or so the government claims.
Well, in reality, there is no such thing as a bloodless battle. The “nonexistent” Eighty-Sixth Sector is beyond the defensive walls that defend the eighty-five Republic regions. The 86 are a group of the young men and women, a nation that was exiled after the Giadian empire declared war.
The 86 anime episodes have been so inspiring and the anime community has reacted positively to this show! It was nominated for anime of the season and later for anime of the year!
So, what makes this anime so popular among anime enthusiasts, and why is it known as the best anime ever made? If you want to know the answer to this question, stick around and read the entire post.
Let’s begin to learn why 86 is worth watching:

Eighty 6 not only has some exciting fight scenes, but it also has a compelling tale. The battle to stave against an Autonomous Army’s invasion adds a lot of intensity to the plot. Above all, there are numerous twists and turns that keep the plot interesting and fresh.
86-Eighty-six- has a lot of interesting characters. Lena’s efforts to end her country’s harsh treatment are noble, and consequently, it’s easy to root for her. We witness him evolve but we see the battle through the eyes of Lena’s Spearhead squad. The various aspects of their lives bring together to demonstrate how close their squad is and the family ties they have.

Soldiers in 86-86 have normal pistols, rifles, and other weapons. They also have conventional ground mines and mortars. Then there’s the Juggernauts, a four-legged piloted drone with an arsenal of weapons. It’s super crazy and super amazing! The way tactics are devised before wars between soldiers and their commanders is highly fascinating.
You will actually learn a thing or two about war strategy from 86. No wonder some fans call it the best military anime.

Now let’s move on to the direction. It is superb; you can sense the director’s commitment to the adaptation and his desire to treat Asato-work sensei’s with respect. This anime adaption masters the art of subtly conveying thoughts while yet pounding them home when necessary. It’s always interesting how 86’s anime uses timing and effects to deliver information as well as highlight essential components for long-term impact. The show also presents information in a really natural way, which is something that most shows like this often struggle with.

What about the animation and music? The music is excellent. You will certainly fall in love with the song at the outro, “Avid” by Hiroyuki Sawano. Moving on to animation, it’s kind of a time. The CG moments are on par with other CG anime, but the character designs are well-done and diverse. Furthermore, the world of Eighty 6 is quite well-detailed.
Just because it’s a war anime, don’t expect action. Theirs is none. In fact, that’s not what the show is about. “Eighty Six” is about tragedy, emotions, drama, and love, and it’s here that “A-1 Pictures” brought all those moral things to life!

86-Eighty Six is obviously a sci-fi series, and it’s magnificent. We see countries damaged by war in the future with weaponry and technology beyond our present years which is kind of glorious.
86-Eighty Six is definitely classified as a drama. The conflicts, the narrative of the plot, the emotionally charged characters. All these qualities make it a drama. There is more. 86-Eighty Six isn’t exactly romantic but there are a few moments that hint at it. It’s also not unnecessary, and it doesn’t jump into anything right away. But it is undeniably present.

6: There is Slight Humor Too

Every now and again, some lighthearted moments emerge from the darkness of this gloomy series. These moments never seem to detract from the series’ overall pace. Most of all, the humorous moments appear at the right time.

Prepare to realize how average the dialogues in your favorite anime shows have been written… After watching 86 Eighty Six anime, you will be baffled. The amount of detail there is present in the speech in the characters of the novel itself, it’s exceedingly difficult to translate it to anime, but the adaptation succeeds.

We hope these reasons have compelled you to watch this anime. Wondering where to watch 86? Head straight to Crunchyroll.
This anime’s message is loud and clear. It is that people can be proud of who they are even if they are frequently abused due to their ethnicity, race, skin color or other genetic traits. This is undoubtedly what allows the Eighty-Six to stand steadfast in the face of racial injustice and discrimination.
The Eighty-Six are well aware that they will probably die in this battle but they are ready to face the discrimination for the rest of their life. Nonetheless, people can be proud of themselves if they choose to keep battling, going forward, and not giving up.