What is the best way to tell the world you love Tokyo Revengers, while also reminding yourself of how much you revere them? Well, one of the greatest ways to keep the series closer to your heart, while also supporting all the people engaged in bringing you related content is to purchase Collectibles! That’s right, buying these goodies will support everyone behind the franchise, no matter what medium they use to reach you. So this list will be looking at some of the best Tokyo Revenger Collectibles you must have ASAP! Not to mention, items you can order right now and have delivered to your fingertips by safe and secure means. High quality and jaw dropping works of art, no less. Ken Wakui’s ever successful Manga series was originally serialized in Kodansha’s Weekly Shōnen Magazine way back in March 2017. While Liden Films chose to bring the series onto the mini screen, a live-action film followed suit. To state that the series won the 44th Kodansha Manga Award for the shōnen category is no exaggeration either. The story takes us through Takemichi Hanagaki’s life within a pit of despair. After he learns of the death of his ex-girlfriend, Hinata Tachibana, he finds himself 12 years in the past following a seemingly unfortunate accident. Now back in his glory days, Takemichi is determined to undo the terrible fate awaiting him and Hinata; to finally enact revenge!

The one and only vice-president of the infamous Tokyo Manji Gang is ready to drive into your room and capture your heart! Whichever mood you love him in, this amazing Nendoroid comes with three interchangeable face plates that include a standard, serious and smiling outlook. But wait, that’s not all! He can bring along his motorcycle, a Tokyo Manji Gang flag and a hot curry plate to boot as optional parts. He can be yours to create cool, cute and unique scenes however you like. There really is no logical reason to not want him in your collection. Just think of all the epic poses… 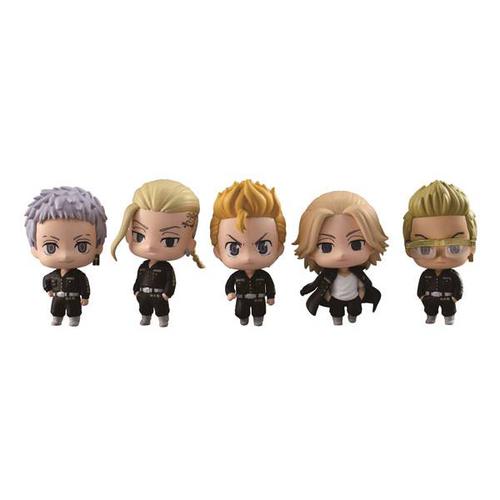 This adorable Capsule/Chibi figure set is a must have if you want to make an impact with limited space. It includes Chibi figurines for five of the series’ most prominent personalities: Takemichi Hanagaki, Manjirou Sano, Ken Ryuguji, Takashi Mitsuya and Tetta Kisaki. Clear cut, well defined and cute, there is no better decoration for your PC! What’s more, this is a Japanese edition brand new set, manufactured by Bandai itself. The ABS/PVC material will leave room for zero regrets. If Nendoroid Draken exists, then of course the Mikey version co-exists! There just isn’t anyone else like him in Tokyo Revengers and we all love his many sides. As the leader of the Tokyo Manji Gang, he comes with three face plates too. These include standard, smiling and wild belligerent expressions alongside his motorcycle and a colorful kid’s meal as optional parts. The cherry atop this cake is a removable jacket. All of these are included in this Original Japanese Edition figure produced by the Good Smile Company using ABS/PVC and measures upto 10 CM. Let Mikey’s grin light up your room!

Now we come to the vice-leader of the Tokyo Manji Gang, Chifuyu Matsuno himself. There’s no way he wouldn’t have the three face plates; as such comes with standard, combatant and smiling expressions. Optional parts, you ask? He comes with a kawaii mini black Cat, instant Yakisoba noodles and a Comic book to really flaunt his nature. As if this wasn’t enough, he comes with a front-hair parted style where his bangs are tied up too. Standing to around 100mm in height, this beauty can recreate Chifuyu in all sorts of situations at the comfort of your home! Banpresto held nothing back when they decided to create this Prize Figure of the leader of Toman, Manjiro “Mikey” Sano himself. You can have him at his best, where simplicity and badassery reigns high above everything else. None of us can forget his iconic white shirt, black slacks and long coat as he stands regally in a sheer display of strength and attitude. A simple yet dignified pose with little to no expression does wonders for Mikey and now you can stand beside him (at 160mm height) in the true spirit of power and authority! Another stunning Prize Figure is making its way to your tabletop. This highly detailed collectible features an iconic pose, an unforgettable gaze and vivid colors at such an affordable price. Banpresto has done it again with this awe-inspiring Takashi Mitsuya DXF Prize Figure which stands at around 170mm in height. Wherever you put this one, it is sure to capture the gaze of all onlookers within seconds and become a central part of your entire collection. What are you waiting for? The sheer uniqueness of this piece is reason enough to order it right now! Banpresto’s groundbreaking Prize Figure collection is not done yet, because here comes Ken “Draken” Ryuguji. Standing up to 160mm in height, this signature pose and sideward glance is something out of this world. The sheer detailing on his iconic Dragon tattoo as seen on his left temple is enough to give any fan chills and the whole piece is intimidating on its own. Put your hands in your pockets, give visitors this look and weave their priceless reaction onto your memory! No matter what happens, he is still the main character! Banpresto did not forget to include the Tokyo Revengers Protagonist, Takemichi Hanagaki, in their dazzling Prize Figure collection. Fans can now marvel at Takemichi in his Tokyo Manji Gang uniform, wearing a downright serious expression and with his hands in his pockets. Standing at 160mm in height, you cannot doubt that he means business and he means it right now! There really is no better center piece to adorn your tabletop or shelf with the look of sheer determination and the power of character development.

Yearning to have lustrous long black hair in your Tokyo Revengers collections? Well, the 1st Division Captain of the Tokyo Manji Gang, Keisuke Baji, can fulfill that desire so well that it makes you fall in love! We cannot get enough of Keisuke in his simple yet intimidating standing pose, often seen in the series while grabbing his own shoulder. His trademark long black hair, suit and expression all remain faithful to the source material, recreated here by Banpresto yet again at 170mm. This strength and integrity spans across dimensions, making its way to your three-dimensional life in complete style. We have come to the final entry of the amazing Prize Figure collection, but it is in no way a bad conclusion. Why? Because the 1st division vice-captain, Chifuyu Matsuno, is here to place his seal of badassery and conclude the deal! Wearing his iconic Toman uniform that comes with dark black fabric, distinct gold lettering and almost luminescent buttons, this 160mm figure is a work of art like no other. What better way to place the crown than with his sassy blond hair and sideways glare? Chifuyu’s faithfulness to his captain is absolute and this menacing stare is a testament to that fact. We do not question it, we merely appreciate it as it adorns your humble abode. 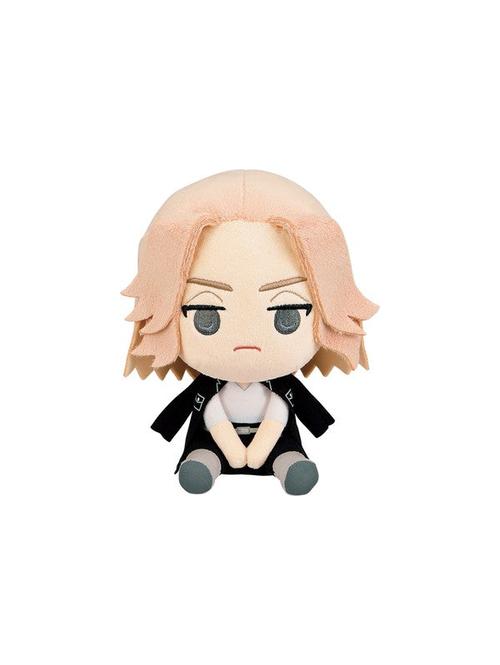 Too much intensity in a row? We feel you, so let this next entry soothe your soul and bless your leisure. Yes, we are talking about a Tokyo Revengers plush standing at 8" to adorn your bedside or desk. There is no better character for this task than Sano “Mikey” Manjirou himself, as we are reminded of his juvenile and childish tendencies, and most of all his love of sleep! This extremely soft and cuddly plush toy will be a fine addition to any fan’s collection. Feel like giving Mikey a hug? With this collectible, he will only be at arm’s length or less away for you to hold and admire to your heart’s content. After all those entries to suffice horizontal surfaces, you might be thinking how vacant the vertical surfaces may become. Do not worry, because we have the perfect item to decorate your wall in the most Tokyo Revengers way possible.
Sole Poster’s perfectly Advanced Printing Technology and High Quality Pigments make way for the creation of High Clarity posters of your favorite artworks from the series. Absolutely precise down to every last ink drop, this poster is ideal for your home or office environments. If you can’t tolerate the dust bunnies, it can be easily framed or hung on your lonely walls to give them a whole new look. Not to mention, this is a go-to gift option for a friend who is as crazy about Tokyo Revengers as you are. Last but not least, we have arrived at an entry that can really “light up” your favorite room! Thanks to Otaku Lamps, you can now have access to fully original, officially licensed and dazzling collectible Anime LED lamps and lighting products from the comfort of your own home. This Mikey lamp consists of a sleek black base and crisp line art of Acrylic plates that look almost surreal under premium 16 colored LED lights. Now you can have a light of the most popular Tokyo Revengers character that fits perfectly into your bedroom, living room, desk, office or creative area. Prepare to illuminate your space and unleash your inner otaku for all to see! 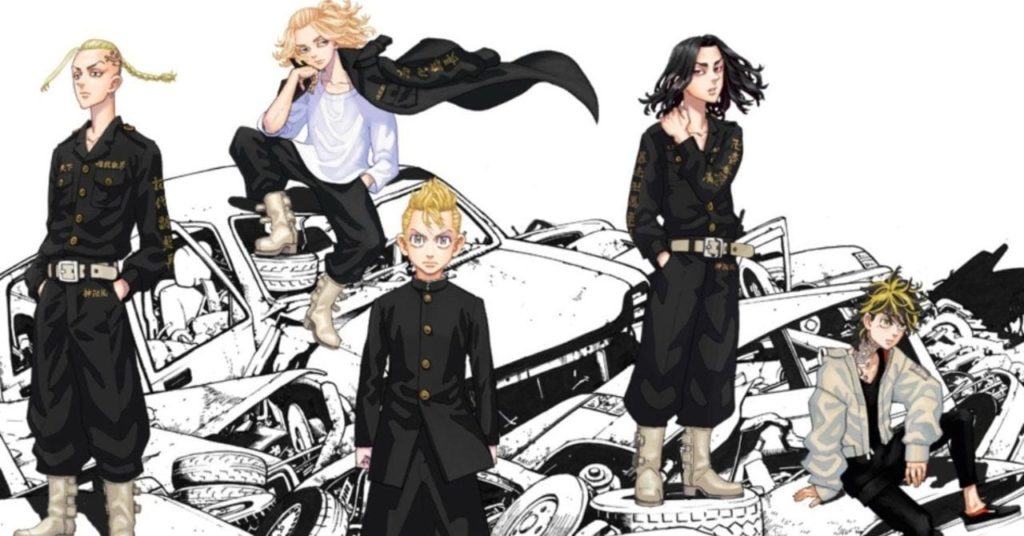 Thus concludes this list of some of the best Tokyo Revenger Collectibles you must have. These items are stylish, neat, accurate, beautiful and downright badass! There’s just no better way to show the world how much you love and support anything Tokyo Revengers. Even if you’re just looking to decorate your personal space and illuminate your soul, these items will not let you down. So what are you waiting for? Take the first step so that the Tokyo Manji Gang can come racing into your home too! Thanks for reading and we hope you found some must-have collectibles that really made you go “WOAH!” inside. 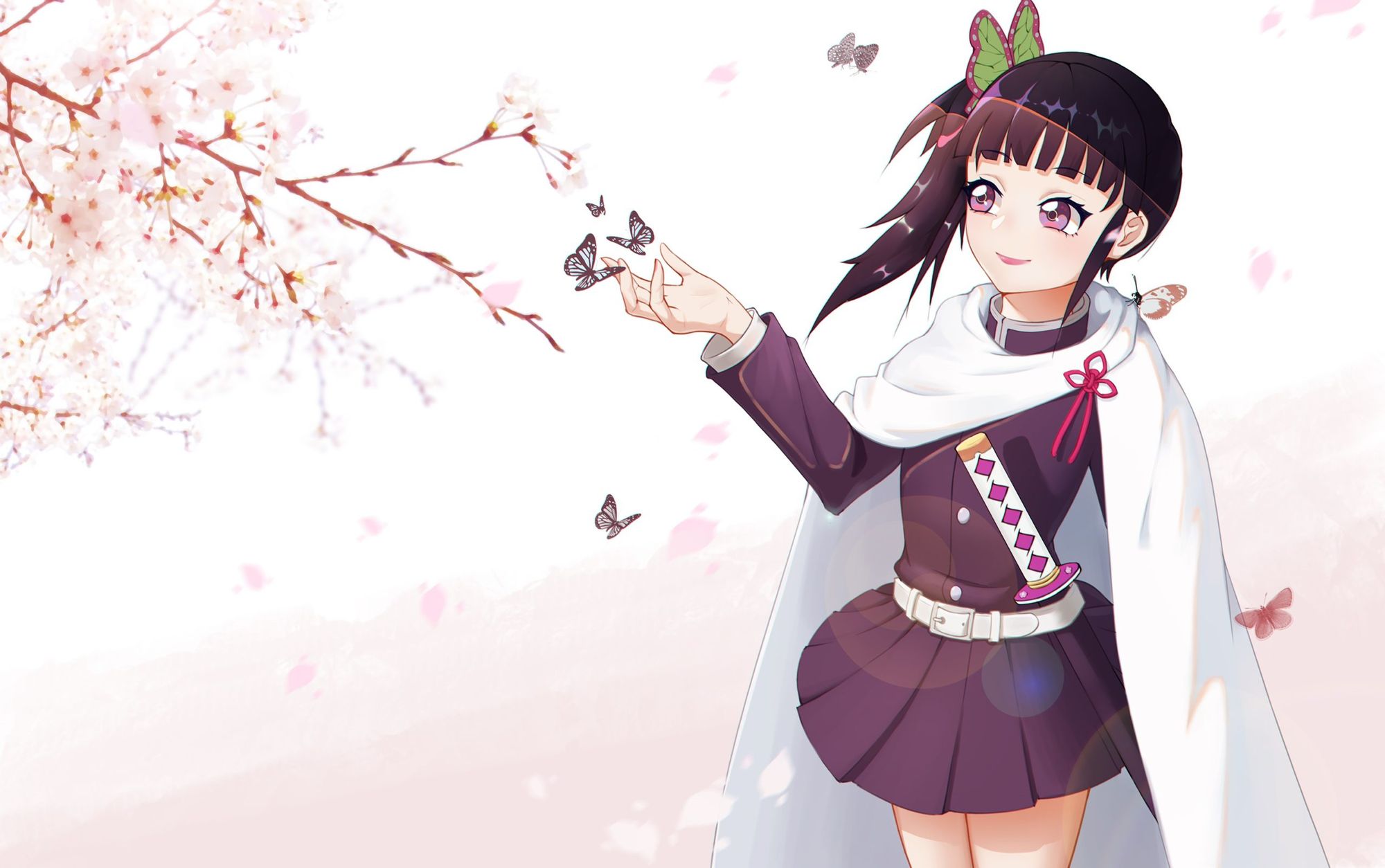