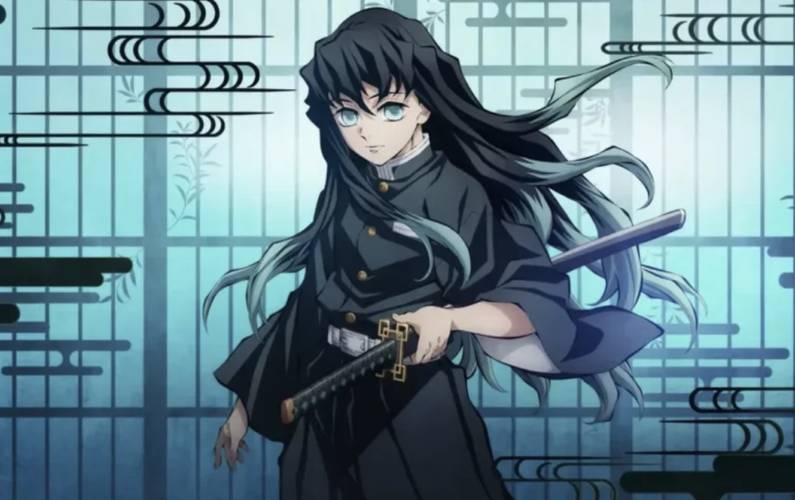 A significant supporting character in Demon Slayer: Kimetsu no Yaiba is Muichiro Tokito. He is the current Mist Hashira and a Demon Slayer of the Demon Slayer Corps.

Muichiro is a slim, athletic young man with a fair complexion. His long, straight hair is black in color but turns mint green as it gets closer to his waist. He sports untidy bangs over his forehead and loose hair with two clumps sticking out slightly from either side of his head, a pair of slightly shorter hair left down to frame his face. His eyes have a huge mint-green color, looking empty. His twin brother Yuichiro Tokito and he both have similar features, such as eyes and hair.

The Demon Slayer gear Muichiro is sporting is black with a hint of turquoise. His uniform has arms that are longer and looser than the typical cuffed sleeves, more akin to those of a kimono. The absence of any textile bands around his calves contributes to the uniform’s overall appearance of looseness and size. He also sports a pair of white zri with dark blue straps in addition to dark blue tabi socks.

Muichiro is a conceited person who appears to be perpetually daydreaming and unable to concentrate on anything. He has a tendency to think exclusively for himself and use intellect alone, never allowing emotion guide him, which makes him seem completely disinterested and uncaring. He can also be impassive and, at times, obtuse.

In episode 22 of Season 1 of the anime, when Hashira is asked to jeopardize Tanjiro’s fate by harboring a demon as a demon slayer, Muichiro makes his debut appearance. Muichiro is completely perplexed by everything that is going on while the rest of Hashira offers their opinions on what Tanjiro should experience. While everyone else is focused on Tanjiro’s transgression, he gazes upward, lost in the clouds. In the anime, Muichiro actually asks, "What was the size of the cloud again?"Muichiro continues to sleep while pondering about the name of the bird circling above while the rest of Hashira questions Tanjiro. Tanjiro’s fate is decided by the master of the mansion, and Muichiro responds that he is OK with any choice because he will be forgotten anyhow.

But Muichiro didn’t seem hostile, so Tanjiro assumed that he wasn’t acting that way on purpose. Despite his callous and unserious manner, he has demonstrated the ability to become serious when necessary and is loyal to his role as Mist Hashira for the Demon Slayer Corps. He also appears to have a cold and haughty side, aggressively shaking Kotetsu and calling him foolish, arguing that Kotetsu’s time as a Hashira was much more significant than his own, and that the only thing that swordsmiths could do was create weapons. Despite this, Muichiro doesn’t seem to care for Kagaya Ubuyashiki, maybe because of how much he respects his master. 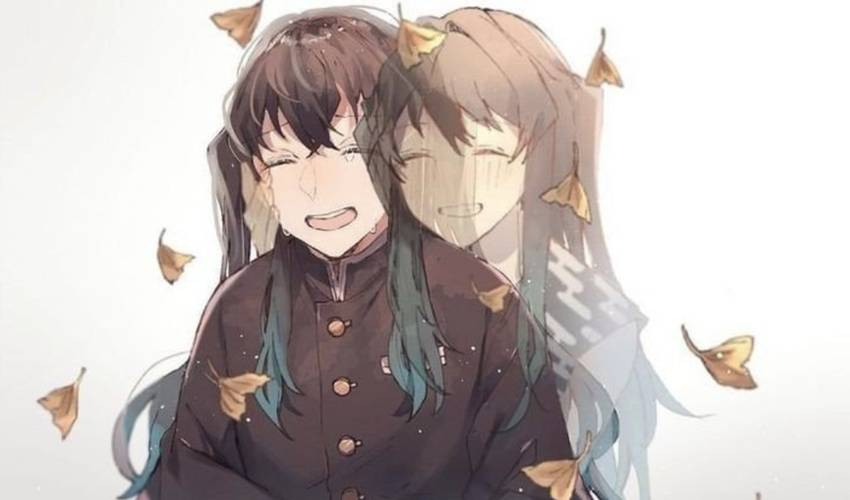 Before his twin brother yuichiro’s passing when the siblings were eleven, Muichiro had a much more sympathetic and upbeat demeanor. The complete opposite of how he is feeling right now. He was proven to have a better degree of kindness and understanding after first taking after his father, feeling that he should try to do good for others if he wanted good to be done for him. Muichiro lost his memory after his brother was murdered by a demon, and he also carried a constant, suppressed hatred within him that unavoidably motivated his future rigorous training. After this memory loss, he began displaying the detached behavior of his twin brother, for which he is now known as a Hashira.

Muichiro began to rediscover his memories of his past during his meetings with Tanjiro Kamado, which caused him to act more responsibly and maturely. He even decided to assist Kotetsu when his life was in danger rather than ignore him. Muichiro’s emotions, self-assurance, and concern for his fellow Demon Slayer Corps members all increased once his memories were fully restored. In addition, Muichiro began displaying emotions typical of a person his age, particularly immaturity and childishness when engaging with his fellow Demon Slayers.

After the events of the Swordsmith Village arc, he also seems to have a predisposition against Tanjiro Kamado. He did, however, demonstrate a greater awareness of himself and others around him when, to Gyomei Himejima’s amazement, he realized Obanai Iguro had a crush on Mitsuri Kanroji. His generosity also helped him form connections with the Demon Slayers and create fond memories similar to the ones from his earlier days with his family.

Muichiro is a juvenile prodigy, a Hashira of the Demon Slayer Corps, and an extremely strong and talented combatant. He is regarded to be extraordinarily gifted despite his youth, achieving his Hashira status after only two months of training, a feat that has only been surpassed by Gyomei Himejima, the strongest Hashira of the present generation. Older Demon Slayers like Tanjiro Kamado and Genya Shinazugawa were no match for him. Muichiro is able to beat Upper-Rank Five Gyokko with remarkable ease after activating his Demon Slayer Mark, even after the Upper Rank took on his full form. 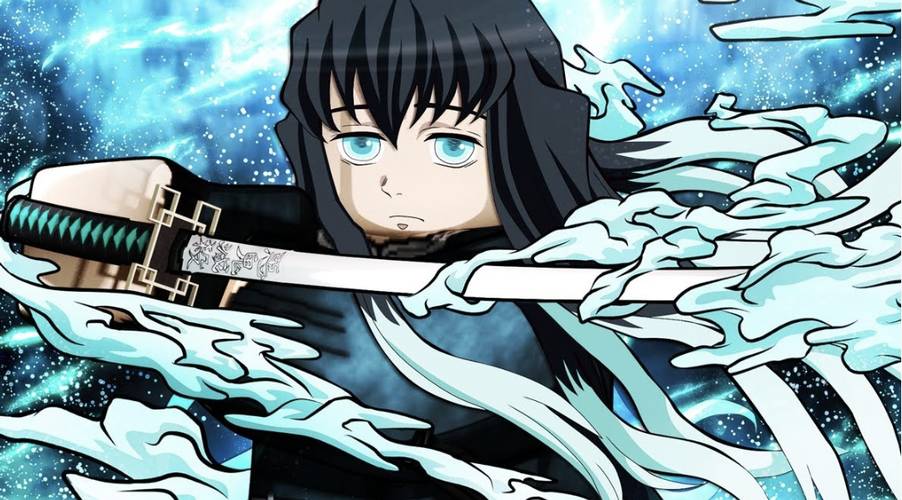 Mist Breathing: A Mode of Breathing Muichiro either learned by experience or from a farmer. Muichiro is the Mist Hashira, the most accomplished Mist Breathing practitioner of his time. He has gotten so good at Mist Breathing that he invented a completely new technique that was crucial in helping him defeat Upper-Rank Five Gyokko. Kokushibo expressed his admiration for his abilities with this Breathing Style by saying that it is beyond his expectations. In order to further obfuscate his movements, Muichiro additionally dons loose-fitting attire that keeps his arms out of the enemy’s line of sight.

Regular Nichirin Katana: Muichiro wields a standard Nichirin katana in his capacity as a Demon Slayer. It is white in color but may be turned brilliant crimson with the use of his Demon Slayer Mark. Muichiro’s katana is a Hashira, and the words Destroy Demons are inscribed on the blade. The hilt of his sword is square, with hollow rectangles at each corner. Muichiro wears a normal black sword sheath in addition to his katana. 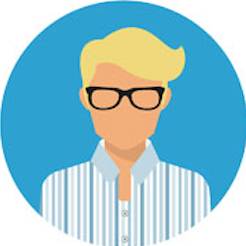 Jonathan
Jonathan is a fashion journalist with a bachelor's degree. In addition to writing about the latest fashion trends for numerous websites, Jonathan has worked in the fashion closet and conducted designer interviews for 9 years. Jonathan narrowed his choices by taking into account style, silhouette, fit, fabric, and function when studying the greatest gowns. He as a consequence compiled a comprehensive list of the greatest choices for WeShop readers.
Popular Picks from WeShop