The 8 "JoJo's Bizarre Adventure" action figures from Medicos are so handsome! Under the impact of this kind of two-dimensional works of different countries and styles, there are still some classic works that have a place in the modern two-dimensional market, that is “JOJO’s Bizarre Adventure”, not only that, but also the “JoJo’s Bizarre Adventure” which has been updated since 1994. Detective Conan" and “One Piece”, which has been created since 1997, are all representatives of them.


In the new era, the development space of two-dimensional culture is getting bigger and bigger, and various styles of animation have been launched one after another, which has caused the scene of a hundred flowers in the modern two-dimensional market. For comic fans, the prosperity of the animation industry is naturally exciting. Many people are chasing several fan dramas at the same time. Not only that, but also the comic series are also constantly paying attention. At the same time, all kinds of figures are emerging one after another. , the general figure can’t meet the exaggerated movements of the characters in “JOJO’s Bizarre Adventure”, and the action figures are very good! It can perform any classic action and switch at will. This list will help you find those action figures from “JOJO’s Bizarre Adventure”! The first female JOJO to appear in the protagonists of "JOJO's Bizarre Adventure: Sea of Stone"
Crunchyroll0
$92.99Coupon
View Details After the broadcast of JOJO’s Bizarre Adventure in the Sea of Stone, everyone’s love for JOJO was rekindled, and the action figures are really fun! You can perform classic moves as you like! Do you have a favorite character on this list? If so, hurry up and buy it! 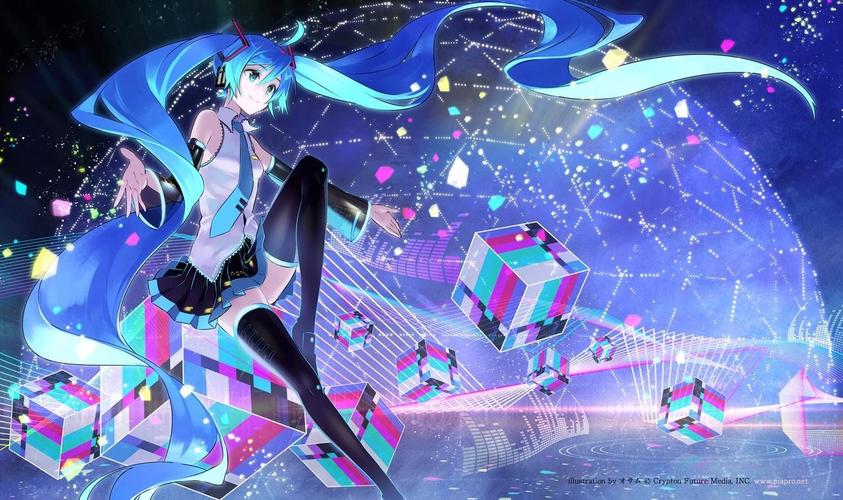 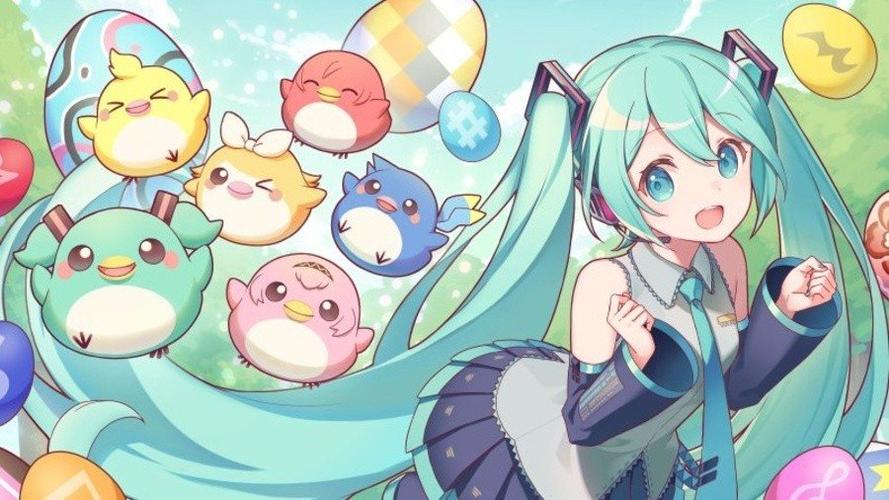