Keep On Voting! The Five Most Underrated YoYo Players Up To Now.

Keep On Voting! The Five Most Underrated YoYo Players Up To Now.

The yoyo community of the world is getting back to its feet with the just concluded Japan yoyo national and the upcoming European Yo-Yo Contest 2022.

Over the last three years, offline competitions have become extremely difficult due to the pandemic. This has also resulted in many professional throwers not getting a lot of exposure on the field. They have an unparalleled skill set, and we think they deserve to be known more. Many professional yo-yo players are highly competitive, but because of the computation rules, it was felt that he deserved a higher title.

WeShop has teamed up with the Discord server - Thrower center to launch the “Who do you think are the five most underrated throwers" campaign to bring more attention to these talented throwers. We sent out voting windows on different social media and got their names after a week of voting.

There are several different interpretations of “underrated,” such as a yoyo player with unique tricks that go unnoticed, a yoyo player who is considered worthy of a higher title than he currently holds, or people think some TikTok yoyo players whose popularity doesn’t match their competition ability when in fact they are also highly competitive. Based on this understanding of “underrated,” we have voted for 5 “underrated” yoyo players, but this poll is just the beginning, and we are eager to stimulate discussion among more players. We are keen to encourage more debate among players and let more good pitchers be known. If you have something to say about the results, please comment your thoughts, and we’ll launch the second round of voting soon.

Keiran Cooper - May the best yoyo player in the world. 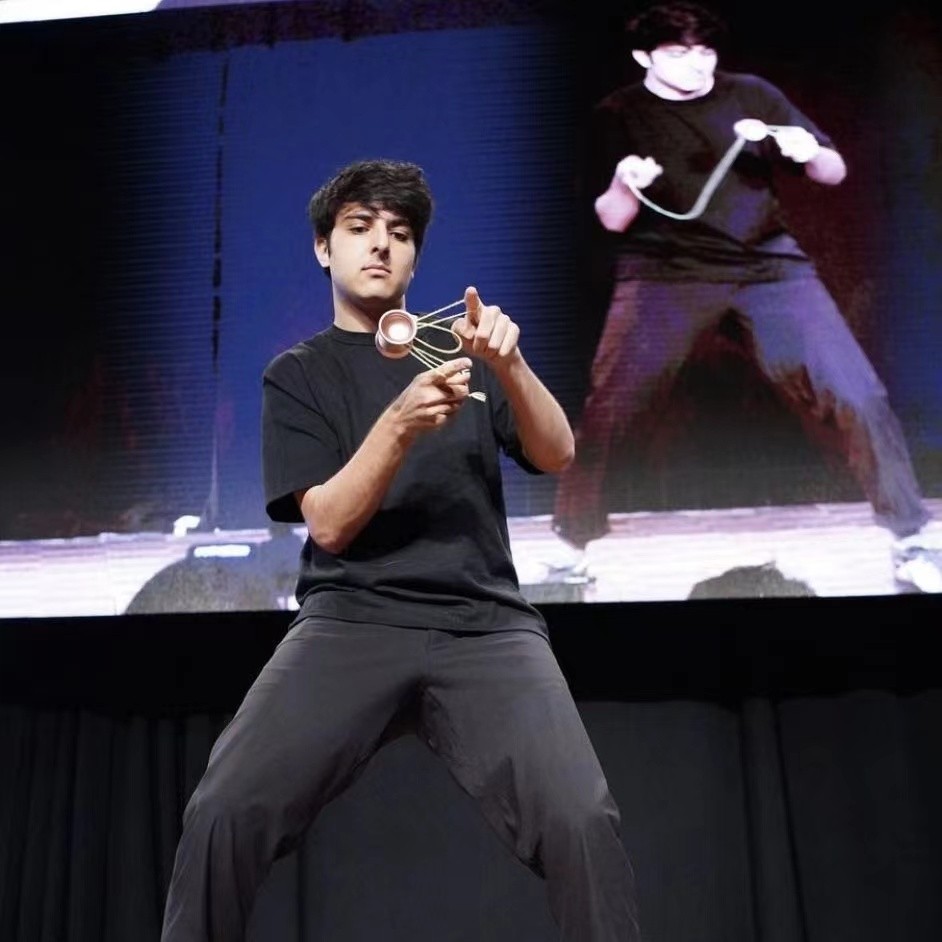 Keiran Cooper hails from the United States and is currently sponsored by the Russian yoyo team Spinkult, a collective of players from Russia, and Keiran is their first international member. Keiran was also supported by zipline, which released a signature string for him. He has a versatile trick style that ranges from speedy to horizontal styles that have been incorporated into his trick library by various players, both locally and internationally.

He’s well known for his banger over the head and hop tricks and flowy dense technical tricks. He has won numerous contests like the 2018 NER 1A, 2019 PNWR 1A, 2019 EYYC open division, and recently the 2021 CYYN 1A open, making him a top competitor. Even though he doesn’t have Instagram now like he used to, he often releases short edits on his Youtube channel that showcase his new tricks and ever-improving and captivating cinematography skills.

It seems unreasonable for Keiran to be on the “underrated” list. Keiran is already one of the best throwers in the world and is well known. Keiran’s tricks are so complex and risky that it makes it difficult for him to be perfect in competition, which is precisely why he is considered underrated. He may not have received a world title, but he conquered the world long ago.

Yuu Fujita comes from Japan and is sponsored by yoyorecreation. Yuu’s Tricks are lightweight, flexible, and have a versatile structure. Yuu Fujita is also active in major tournaments in Japan; his freestyle in 2019 FYC was impressive; it is worth mentioning that he used Anomaly from yoyorecreation in this contest; here is the review about Anomaly; it is very steady in throwing, which makes it popular among the majority of 3A players, while you Fujita used it to make a lot of deft tricks in this game, which made us marvel at his control ability.

Yuu Fujita posts some unique tricks on his Instagram in addition to excellent photography, and he also runs a coffee bean supply studio-Coffeesaiu. Yuu Fujita indeed does yoyo as a lifestyle, and his unique aesthetic is very well reflected in his throws. So Yuu Fujita is a great player who deserves to be more widely known. 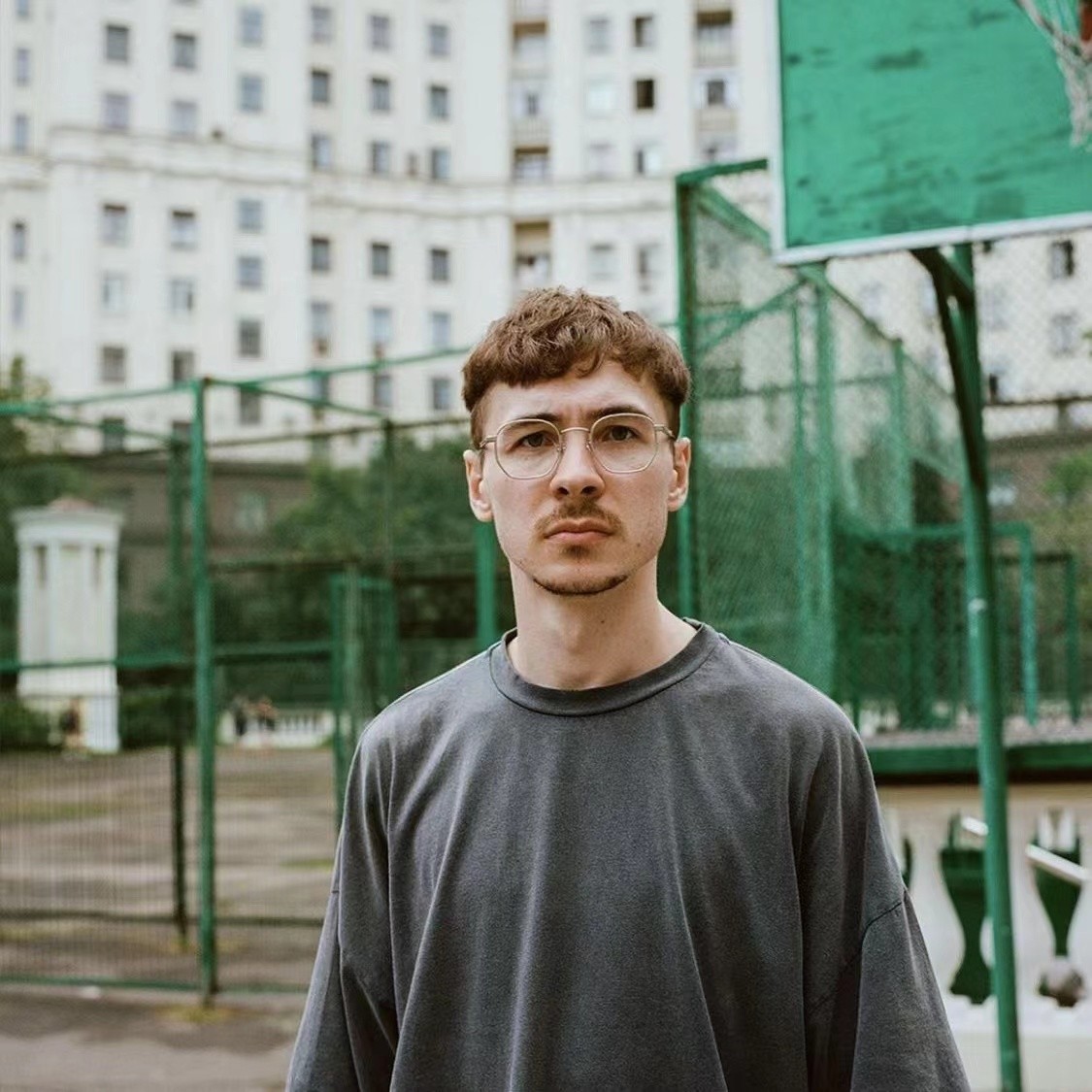 Brandon Vu - Not only active in social media. 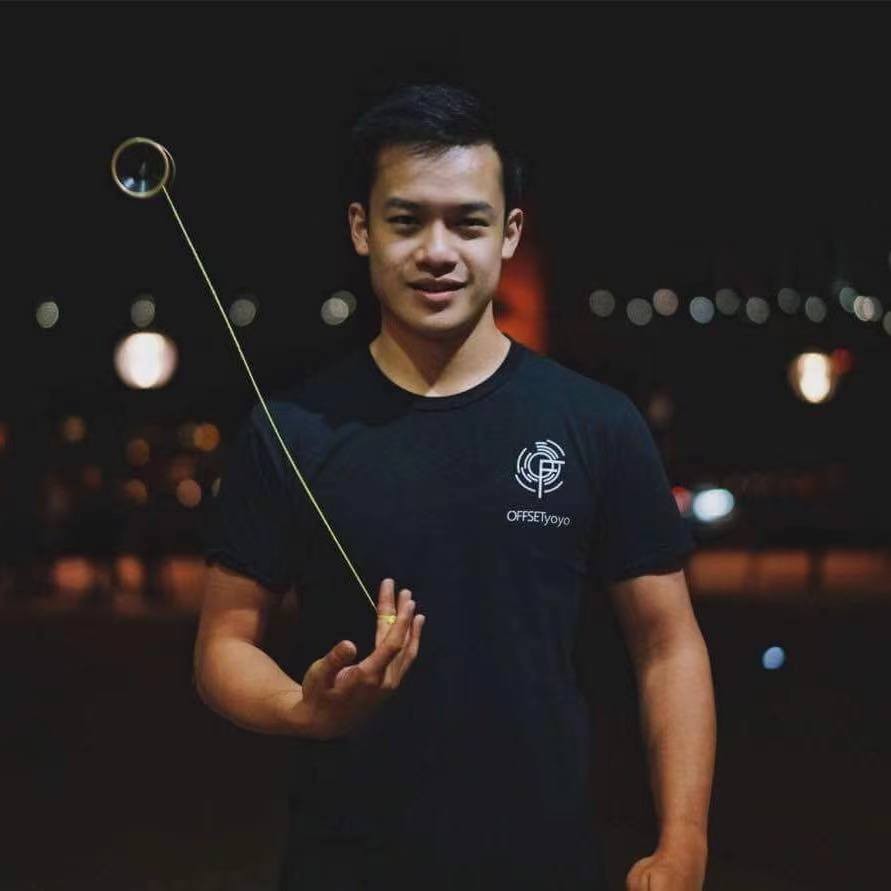 Brandon Vu is 25 years old and has been yoyoing on YouTube since September 2010. Brandon is a two-time winner of the Australian National YoYo championship.

Brandon Vu is a well-known YouTube and TikTok influencer as well, although not much is known about his past publicly other than he was 3 when he first saw yoyoing and learned about his father’s past of yoyoing as well. He was 7 when he first saw his dad doing rock the cradle. My best guess was he was 11 when he started and 12 when he first tried using an imperial yoyo “that spins,” He got into it learning through online videos!

Brandon encountered competitions in 2010 and decided to join the next round in 2011. Since then, Brandon’s been documenting his journey and staying active in the community! Most are seen on YouTube and Tiktok.

What makes Brandon Vu so underrated is that making trick requests and posting shorts limits him from showing off his awe-inspiring yoyoing talents unless he decides to post it himself. Some people are unaware he is a pro competitor because they don’t follow him on social media. He has also announced and reacted to some of his old and upcoming competitions.

Angelo Aguirre - You need to know more than just "Godspeed.

Angelo Aguirre is 20 years old currently and has been yoyoing for ten years and in competitions for 9. Angelo is better known for his incredible combos; he started yoyoing in 2010 and entered 2011 his first competition in the California States. He Joined Sfyoyos in 2019 and is sponsored by Yoyo champion. He also jointly launched godspeed yo-yo with yoyofactory and cooperated with macigyoyo.

Shockingly, Angelo was 8 when he entered the first competition, 16 when he was already going incredibly fast in his combos, and is still going crazy with Yoyos. After talking to Angelo more, I noticed he likes to go fast for the same reason I add speed to my tricks. Doing more in 1 combo/throw also allows more complicated tricks to come together easier since you still have good spin time left over!

I feel it safe to say Angelo is very underrated; Angelo Aguirre has been in competition for years and won as well; however, not many people seem to know this about him. However, It’s fair to say because Angelo posts short videos based on trick requests or edits to music. Not really does he show off his competitive side even tho he too is very competitive and very good at yoyoing; he takes it very seriously ever since he first picked up a yoyo.

Special Thanks: Ced#2813 and Blazed#1999 from Discord server - Thrower Center.