As the first wife of otaku, Rem, her figure is collected by many people, which shows that Rem’s popularity is really very high. Since the serialization of “Re: Zero-Starting Life in Another World” in 2014, Rem has been active in the animation circle. Many people think that Rem is the heroine in “Re: Life in a Different World from Zero”, otherwise how could she be so popular? But it’s not really, she is just a little maid beside the hero, and a representative figure of the first generation of maids. Rem, who is called “Ben Ming” by many male audiences, also has some absolute advantages in appearance. Rem Kawaii’s appearance makes the big eyes and cherry mouth very endearing, and the short blue hair is her unique symbol. Dressed in a maid outfit, her height is only about 150 centimeters. Such a small Rem can’t help but feel protective of her! This list introduces you to the best Rem figures! 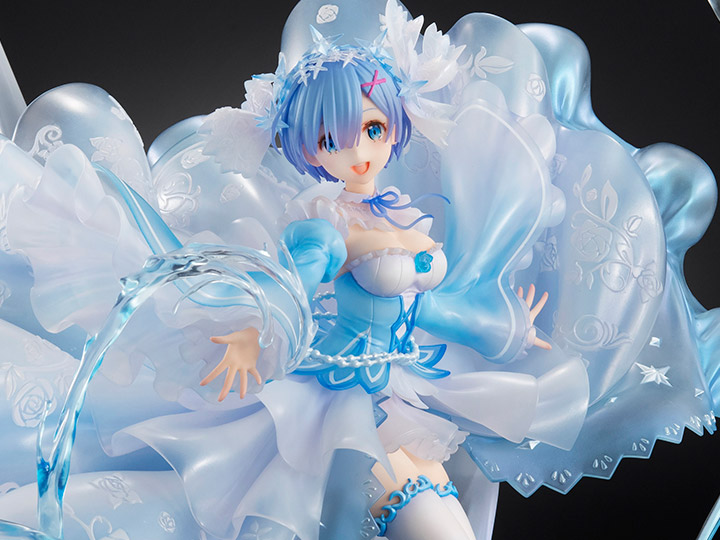 bigbadtoystore.com0
The most stunning Rem figure
$459.99
Save it 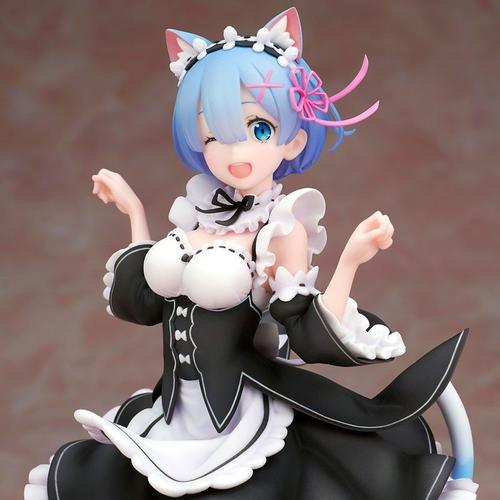 weshop.com0
The most classic Rem figure
$260
Unavailable
Save it store.crunchyroll.com0
The most domineering Rem figure
$349.99
Unavailable
Save it weshop.com0
Rem's most sub-cultural Hanfu figure
$399.99
Save it weshop.com0
The most Chinese style Rem figure
$26.95
Save it 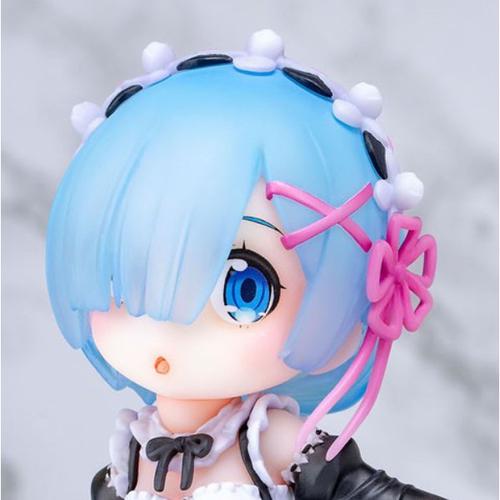 weshop.com0
The most cute version of Rem figure
$24.49
Save it 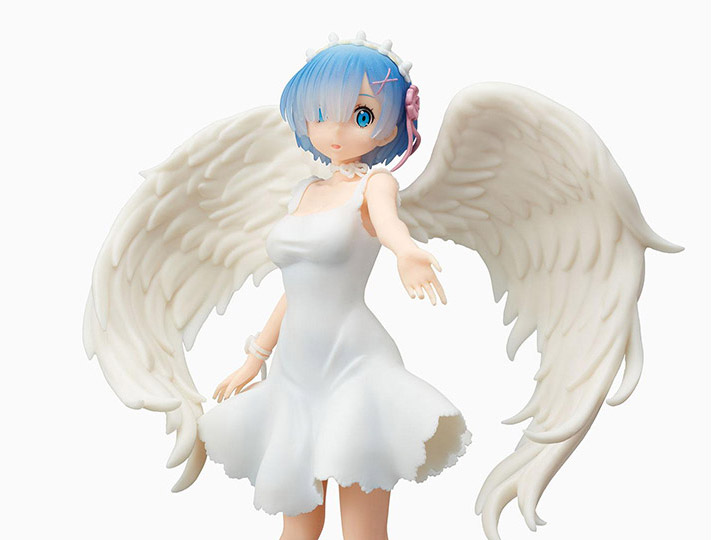 bigbadtoystore.com0
The purest Rem figure
$28.99
Save it 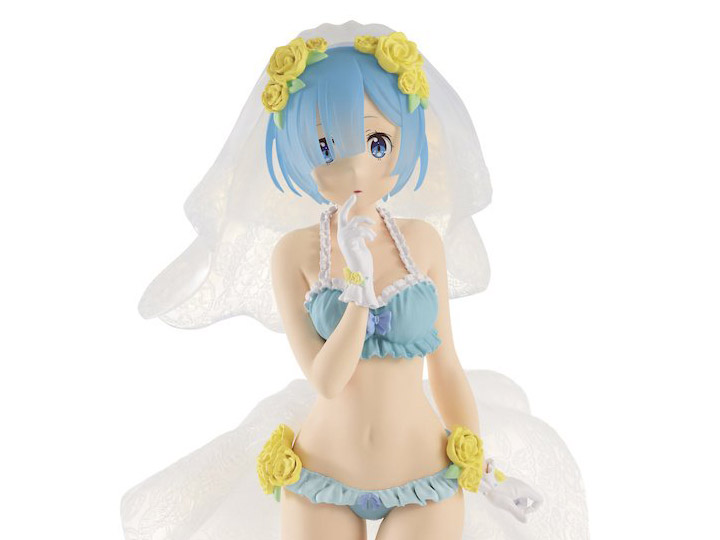 bigbadtoystore.com0
The most charming Rem figure
$24.99
Save it

💗So many kinds of Rem figures, have you fallen in love with them?