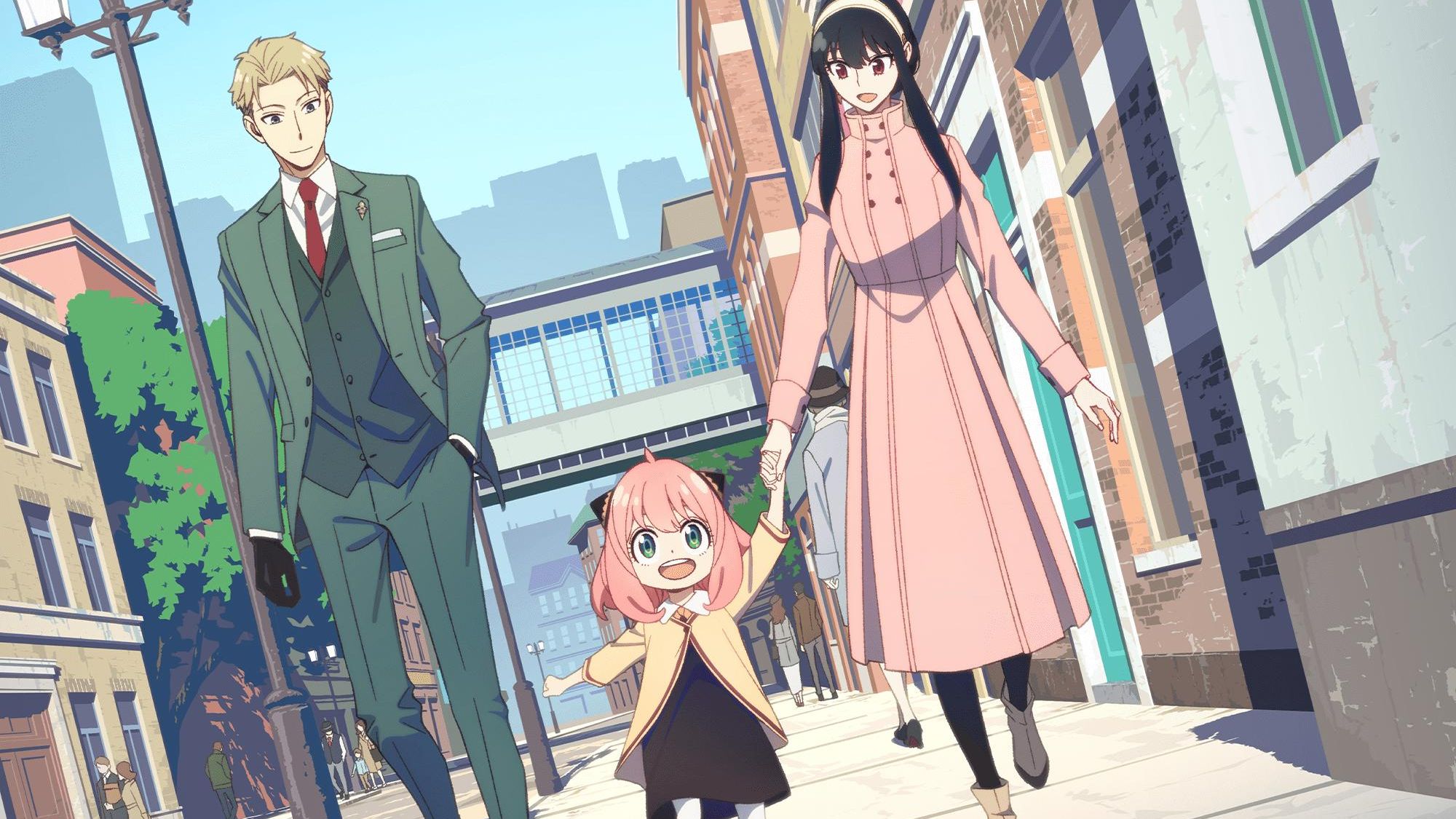 Looking for something which gives you a feeling of a bond as a family? Then, nothing would be better than Spy x Family, where Anya Forger, LOID Forger, and YOR Forger have different personalities but live with each other and care for their family. So, when seeing such figures, you will have the feeling of caring for each other no matter how different they are from you. Each figure is exquisitely designed and with immense detail that you would love to add to your figure collection. Let’s look deeply at each product in detail and go for the one which you like the most. Brave figures of ladies are always inspiring, which gives you the momentum to move ahead in life without any fear. FIGUARTS MINI: SPY X FAMILY - YOR FORGER [BANDAI SPIRITS] is also such a figure who is an assassin, and her task is to kill those who are vagabonds. So, YOR Forger is a professional lady who has a sweet face that seems quite innocent but deep within, she deals with every situation quite nicely. When it comes to becoming Anya’s mother, she tries her best to keep her close to her and treat her well.

Therefore, the SPY X FAMILY - YOR FORGER [BANDAI SPIRITS] figure is exquisitely carved. You will be amazed to see her stylish costume where the top is styled with stripes where she can exquisitely show her body. The tail on both sides gives it an entirely different look. With the combination of black and red, this figure gives you a mysterious look. Its height is 9.0cm, and the high-quality ABS/PVC material makes it long-lasting. The two daggers in her hands show that she is brave and sharp and can kill her enemy in no time. Want to have something in your collection where you can find more than one figure in a box? Then, you should go for PUCHIRAMA SERIES: SPY X FAMILY - 4 FIGURES/BOX [MEGAHOUSE], which is a full pack of awesome figures that you would love to keep. The first figure is of Anya clinging to her father, LOID Forger, which depicts that she loves him a lot and there has been a lot of intimacy between them. Then, in the second figure, Anya is presented with an exquisite smile on her face, and the pink hair with beads on both sides gives her a cute look.

Moreover, PUCHIRAMA SERIES: SPY X FAMILY - 4 FIGURES/BOX [MEGAHOUSE] offers you a nice collection of figures in different styles. So the third figure is Damian, who is considered an arrogant student who bullies Anaya quite severely. So, you can see the wrath on his face in this figure. The fourth figure is Yor “Thorn Princess,” who’s an assassin, so she’s considered a brutal person but keeps herself calm. The size of these figures is 7.5cm, and the PVC/ABS material used in them is of high quality. Collecting fun figures is considered a good hobby. And when it comes to your favorite character, then it’s not possible to miss any of it. S.H.FIGUARTS: SPY X FAMILY - ANYA FORGER [BANDAI SPIRITS] is considered an awesome figure with cool features. The best thing about this figure is that it has four different expressions where you can see your favorite character Anya in different moods. There is a smiling face where she looks quite happy, and then there is a confused expression with wide eyes. She seems a bit worried or surprised.

In this regard, the SPY X FAMILY - ANYA FORGER [BANDAI SPIRITS] figure has nice colors that wouldn’t go off even though you use it many times. With two pairs of hands, you can have proper expressions, one with open hands and the other like a punch. The third expression is of shrieking Anya as if she got scared of something and the last expression given to this figure is off doing something treacherous or having mischievous thoughts. The size of this figure is 8.0cm, and the joints are of high quality that join perfectly. Some graceful figures are nice to add to your collection, such as GUARDS MINI: SPY X FAMILY - LOID FORGER [BANDAI SPIRITS], who is considered a smart person in the series. You would love LOID’s character as he is presented as a spy who can disguise himself in many forms. His immense love for his daughter Anya whom he has adopted. He is shrewd and doesn’t talk much but remains in the bond of family exquisitely.

In this regard, SPY X FAMILY - LOID FORGER [BANDAI SPIRITS] is featured with immense style and great precision that you would love to add to your collection. It is designed in a three-piece suit which gives it a formal look, and a pistol in his right hand shows that he’s ready to fight with his enemy. The standing position of this figure is appropriate, and there is a plastic rod attached to it so that it may stand perfectly. Its size is 9.0cm, and the ABS/PVC material used in it is of high quality. Having cute figures in your collection makes you feel quite happy. So, you should try out G.E.M. Series: SPY x FAMILY - Anya Forger & Chimera [MegaHouse] figure that is beautifully designed. In the series SPY x Family, Anya is a cute little girl who has the powers of reading the minds of others. With her distinctive traits, she’s trying her best to bind everyone as a family. So, gazing at such a figure allows you to have such a feeling for your family.

In this regard, the G.E.M. Series: SPY x FAMILY - Anya Forger & Chimera [MegaHouse] figure is made up of PVC/ABC material that is of high quality. It comes in Anya and chimera, who is her toy and whom she adores a lot. The pink color of her hair gives it a nice look, and her wide blue eyes depict that she is so curious about something. The size given in this figure is 6.0 cm which is rather small and makes it look pretty cool. The black skirt is embellished with gold stripes that look great, and her laughing face looks adorable. The pink-colored chimera with a blue ring on the neck gives it a unique look.

To sum up, the SPY x FAMILY figures give you a nice feeling where each character is given immense detail and precision. Whether it is the character of Anya, LOID, or YOR, you would love them all and add them to your collection. But instead of buying hurriedly and all your passion for collecting your favorite figures may drain. It’s better to keep a few things in mind, such as whether the size of the figure and the material used in it are of high quality or not. The more authentic the company, the better the products, so look keenly and then buy.