As far as the Demon Slayer anime is concerned, we can undoubtedly state that it is one of the most popular anime series of the modern era. The story of Tanjiro Kamado and his quest to save his sister Nezuko from fully transforming into a demon has captured the attention of fans around the world. The original manga is finished and the anime is approaching its third season, coming closer to the long-awaited fight against Muzan, the series’ main villain.

Now, Demon Slayer uses a lot of in-universe concepts that help define the world of Demon Slayer as it is. We could be talking about a lot of these concepts but in this article, we have decided to present to you the 10 best breathing styles in Demon Slayer, as they are an integral part of the lore and one of the most intriguing concepts that the series has offered us.

The first Breathing Style ever, it was created by the legendary Demon Slayer, Yoriichi Tsugikuni. It was later passed down within the Kamado family as the Hinokami Kagura, a specific dance dedicated to the God of Sun. Sun Breathing is extremely powerful and is the only Breathing Style feared by Muzan. It has 13 known Forms and its last known practitioner is Tanjiro Kamado.

Moon Breathing is a Breathing Style we know little about. It was practiced by Michikatsu Tsugikuni, the brother of Yoriichi Tsugikuni. But, since Michikatsu became the Demon Kokushibo, thus becoming the first Demon capable of using a Breathing Style, we don’t really know much about this Style. We assume that it is similar in power to Yoriichi’s; it had a total of 16 Forms. 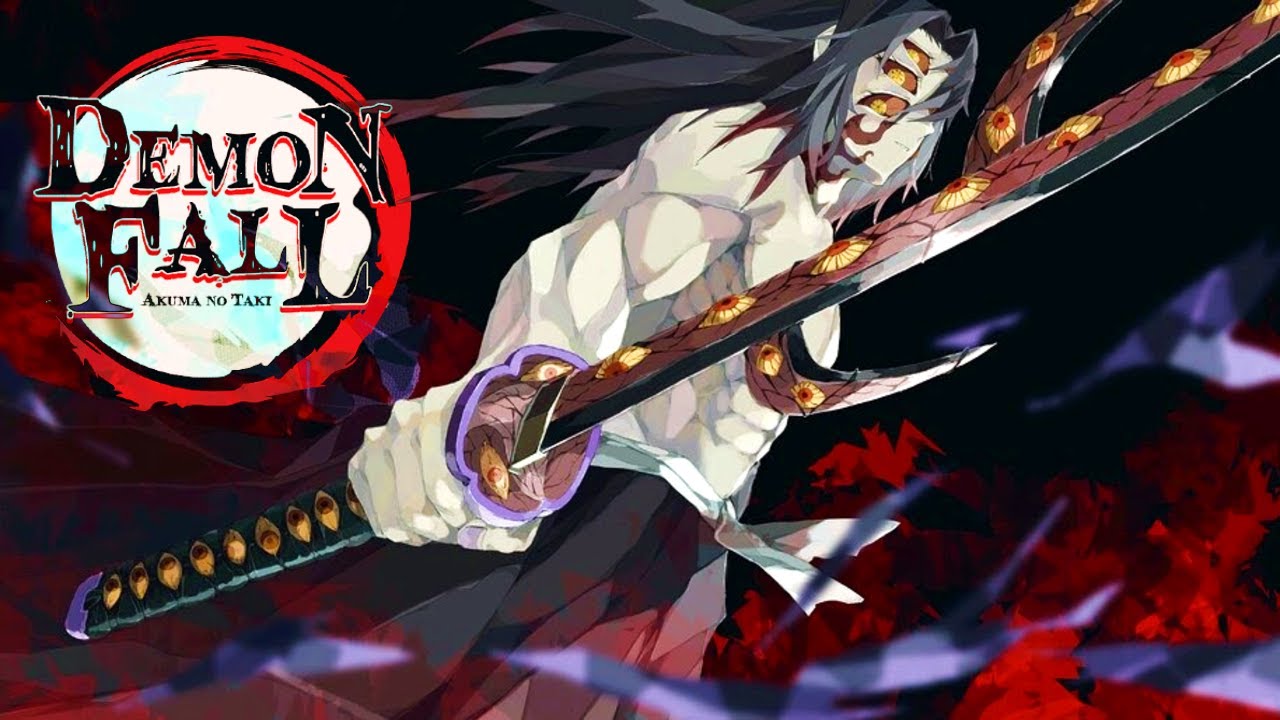 Taught by the Rengoku family, Flame Breathing is both extremely elegant and powerful. We have seen Kyojuro use it in the series and it was truly magnificent to see each time. It’s sad that we did not get to see more of it, seeing how Kyojuro died early on, but it was more than enough for Flame Breathing to earn a place on this list. It has a total of 9 Forms. With 7 known Forms, Thunder Breathing is one of the “smaller” Breathing Styles, but it is nevertheless extremely powerful. Taught to Zenitsu and Kaigaku by Jigoro, Thunder Breathing utilizes the user’s speed and agility to create powerful moves. Kaigaku used it as a Demon, but Zenitsu is by far its most famous user. 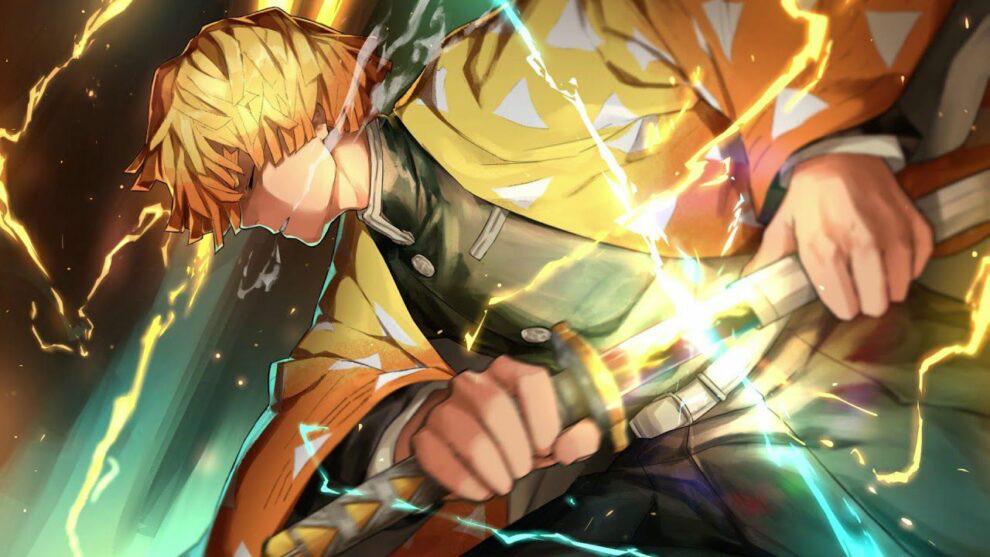 This Style has been taught to many Demon Slayers. It has a total of 11 Forms and is taught by Sakonj Urokodaki. Although Tanjiro started off with this Style, its most famous user is Giyu Tomioka, one of the Hashira and a very skilled Demon Slayer. It is very practical for first-time users.

Practiced by Muichiro Tokito, Mist Breathing is extremely specific. Although he seemed absentminded most of the time, Muichiro was an extremely powerful Hashira, as he was able to take on Kokushibo and kill him. Mist Breathing has 7 known Forms and we are looking forward to seeing how this Breathing Style works in the upcoming season of the Demon Slayer anime. 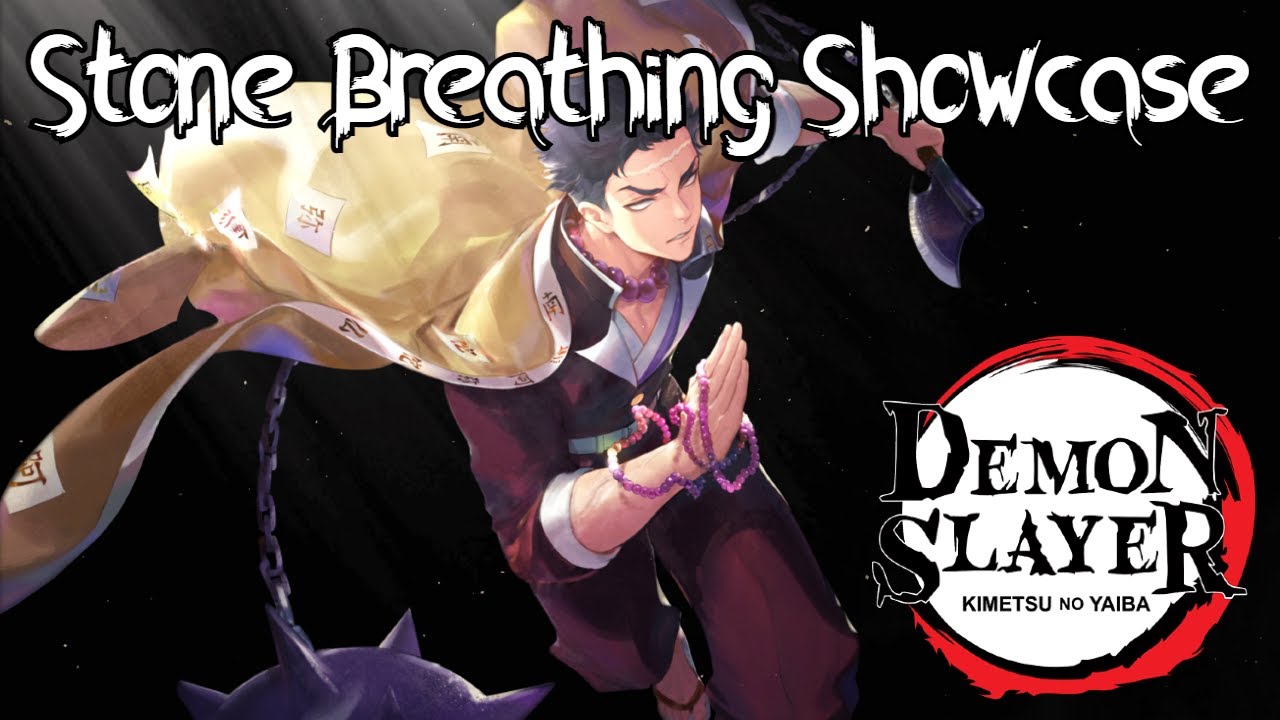 Shinobu Kocho is, as you might remember, a very specific character. She sometimes comes off as odd or strange, but Shinobu is a very caring person and actually cares very much about the people close to her; she also had a very close relationship with her sister, Kanae, and their adoptive sister, Kanao. Her Breathing Style was Insect Breathing, which had only 4 known Forms but was nevertheless extremely powerful and dangerous. She used her powers to defeat Doma, the Upper Rank Two of the Twelve Kizuki, who was also her (and her late sister’s) nemesis. Shinobu also had a very close bond with nature thanks to her very rare Breathing Style. 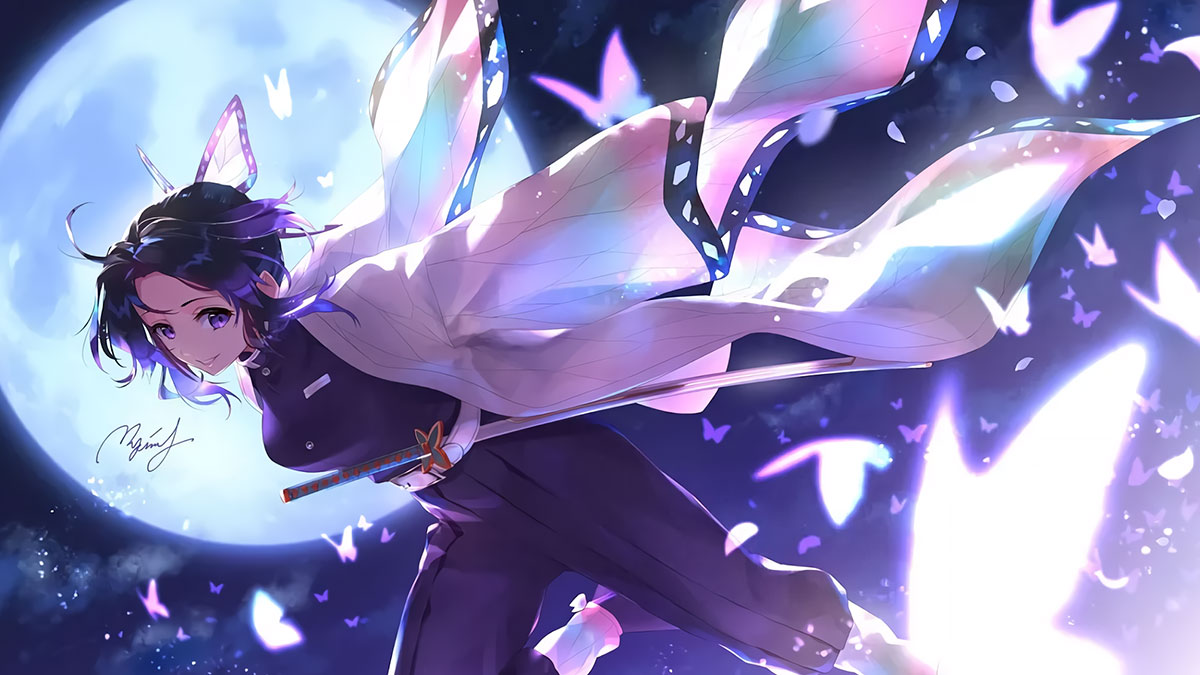 Finally, we opted for the Sound Hashira, Tengen Uzui. The guy actually did retire with his three wives and had a recurring role after the Entertainment District Arc, but he was nevertheless impressive. His master of Sound Breathing was truly an eye-catcher, full of both power and elegance. Tengen has shown us just how powerful and stylish he is, and while Sound Breathing might not be the most powerful among the Breathing Styles, it is certainly one of the most beautiful. Tengen cared about the style of his techniques as much as he did about their powers.