Everything you need to know about Power from Chainsaw Man

Everything you need to know about Power from Chainsaw Man 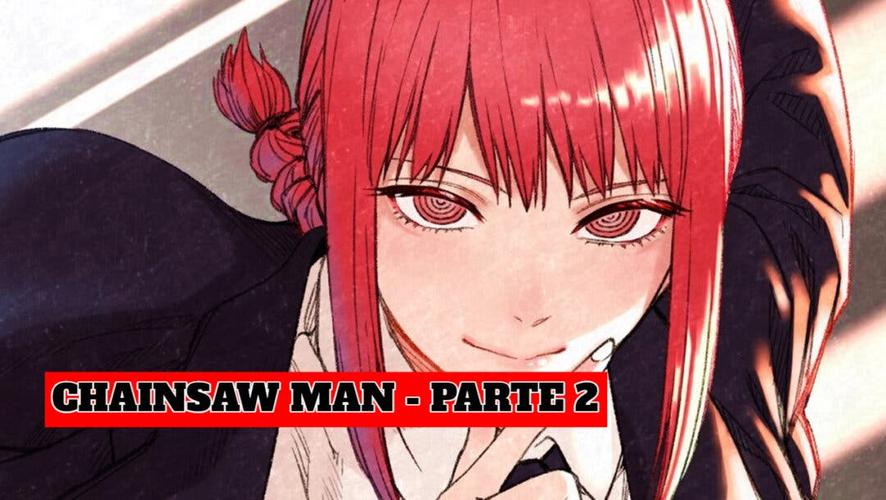 If you are into strange and the weird than Chainsaw Man is the manga for you. This manga is scheduled to be launched as an anime in 2022 which only increases the hype around this unconventional series.
Power has to be the most influential character in Chainsaw Man along with Denji her partner as the other lead character in the series. Both Power and Denji work as Public Safety Devil Hunters and you guessed it Power’s job is to patrol the streets and take care of any devils that might be roaming around.

While Power appears to be a regular girl at first glance there is a huge catch to her. She is actually a devil herself making the manga’s story even more weird.

If you haven’t started this manga yet but want to know more about Power and her role in the Chainsaw Man then keep reading. Because we are going to explain all that you should know about Power from Chainsaw Man in this article. 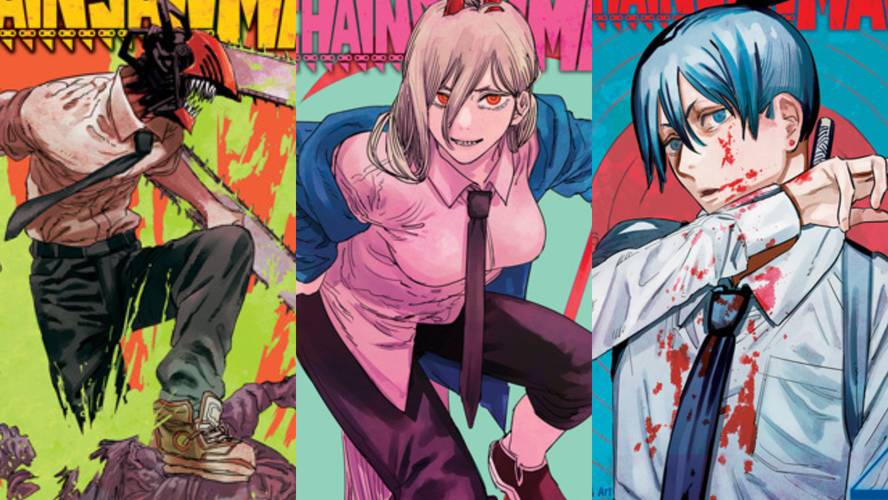 Who exactly is Power from Chainsaw Man?

Power is an angel that belongs to the Christian Angelic Hierarchy in the Manga Chainsaw Man. She went by the name Power, and as we’ve already said, she is a member of Makima’s Public Safety Devil Hunters team.

Power looks like a young woman with strawberry blonde hair that goes down to the middle of her back. But looks can be deceiving and true to the saying Power is a Blood Fiend. In the world of Chainsaw Man, a Fiend is a devil who has taken over the body of a person.

So Power is in fact a devil in the form of a girl but she also has a devil form which we will discuss next.

Power’s Blood Devil form, looks like a tall, white monster with four arms and power’s devil form has a shark like face. Her head is long and narrow, and her dark hair and teeth are sharp when she goes full devil. Her chest is open, and her rib cage and chest cavity are clearly visible. Her arms have dark hair that go from the elbow to her hands. She has three big claws, and her devil form also maintains the appearance of a female. Her legs are the same dark brown color from the middle of her thigh to the bottom of her foot. 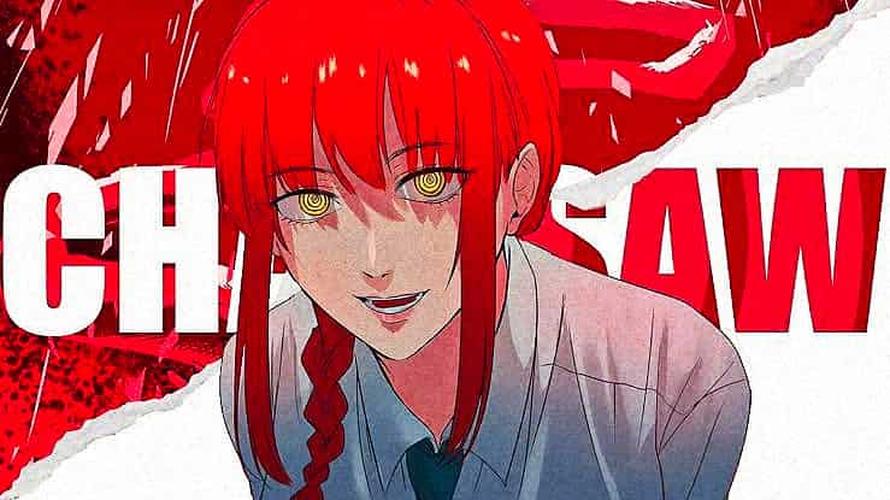 What are some abilities and strengths of Power?

Being a fiend Power possess some incredible abilities including: 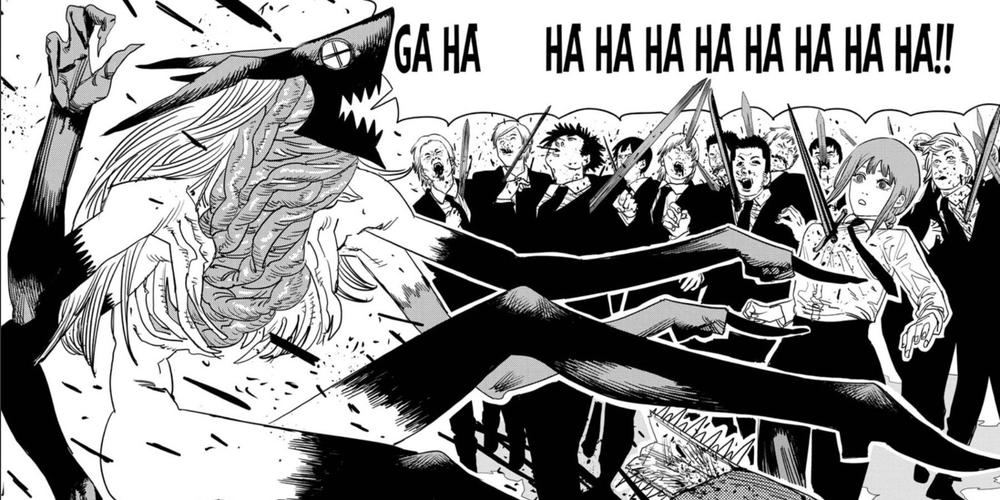 With this ability, she can use the blood in her body to attack her opponents. Power can use blood manipulation to do attacks like the Blood Hammer, Blood Spear, and Thousand Tera Blood Rain, which is literally a shower of blood-made swords and spears that is nearly impossible to survive.

Power can also control the blood of other people by touching them. By injecting her own blood into someone’s body, she can stop their from bleeding out or prevent its ability to heal itself.

By giving someone her blood and life force, she can save their life which she does at some occasions during some episodes.

Blood Consumption: Since Power is a demon, she can heal by drinking blood and can even regenerate her body parts.

If Power drinks a lot of blood or devours a stronger devil’s blood, she can create a big boost in her speed, strength, durability, and ability to control blood.

Since she is a devil, she can make deals with people, just like Denji has done with Pochita, the devil dog he owns and Power herself has made one with Denji.

Are Power and Denji a couple? 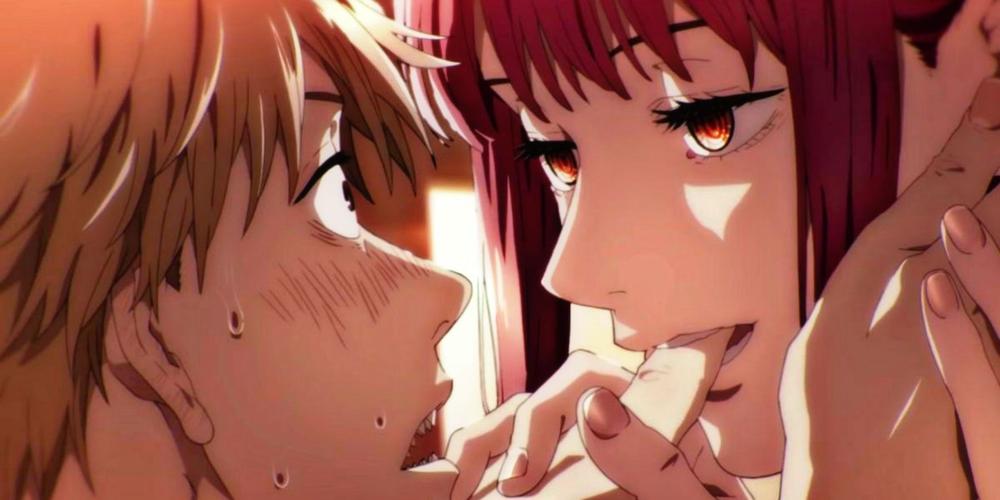 Power and Denji are rough with each other and they have what most would call a platonic. Power was going to kill Denji so she could save her pet Meowy, but Denji saved both Power and Meowy from the devil.
After Denji saves Power and Meowy, though, they start living together at Aki Hayakawa’s house and get along better. Not to mention both Denji and Power team up with Aki and Denji and Aki develop a love hate relationship with one another. 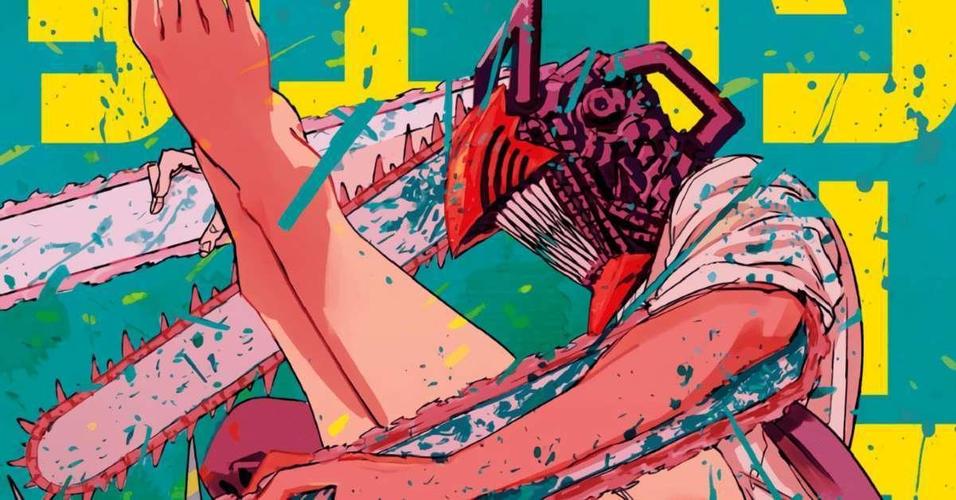 As mentioned at the start Chainsaw Man is a strange manga and if you want to fully grasp the story you will have to experience it by yourself. However by reading this article you should know more about Power and her role in the mange itself.