Anyone who loves Hatsune Miku should know that Hatsune Miku has been very popular since its release. There are also a lot of doujinshi about Hatsune Miku on the pixiv website, and there are many famous and outstanding illustrators, designers, and animation producers who have created various masterpieces based on Hatsune Miku. Figure manufacturers also seize these opportunities, and artists The cooperation has made a very beautiful Hatsune Miku figure, with various expressions. At the same time, a large number of dance, cover songs and other works were released on the Internet such as niconico animation, and became a topic, which in turn promoted the sales of Hatsune Miku. So the list brought to you today is the pre-sale figures that Hatsune Miku and some illustrators cooperated with. If you are interested, please continue to watch it! Snow Mirai is a character designed to liven up Hokkaido’s winter. She was originally created for the Hatsune Miku Snow Sculpture at the Sapporo Snow Festival in 2010, and has participated in the “SNOW MIKU” festival in Hokkaido every year since then. Snow Mirai’s 2022 theme is “Inspired by the winter sea of ​​Hokkaido”. 2013 Hatsune Miku GT Project Official Character Racing Future Reappears
Crunchyroll0
$169.99Coupon
View Details
Are there any Hatsune Miku figures from your favorite illustrator or brand co-branded on this list? These figures are now available for pre-order! Go ahead and book your favorite one! 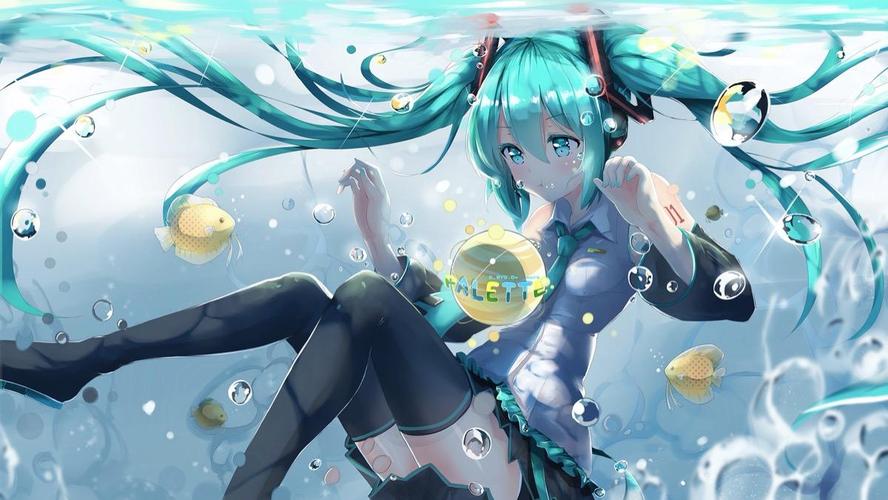 Hatsune Miku's 7 Most Worth Buying Figures